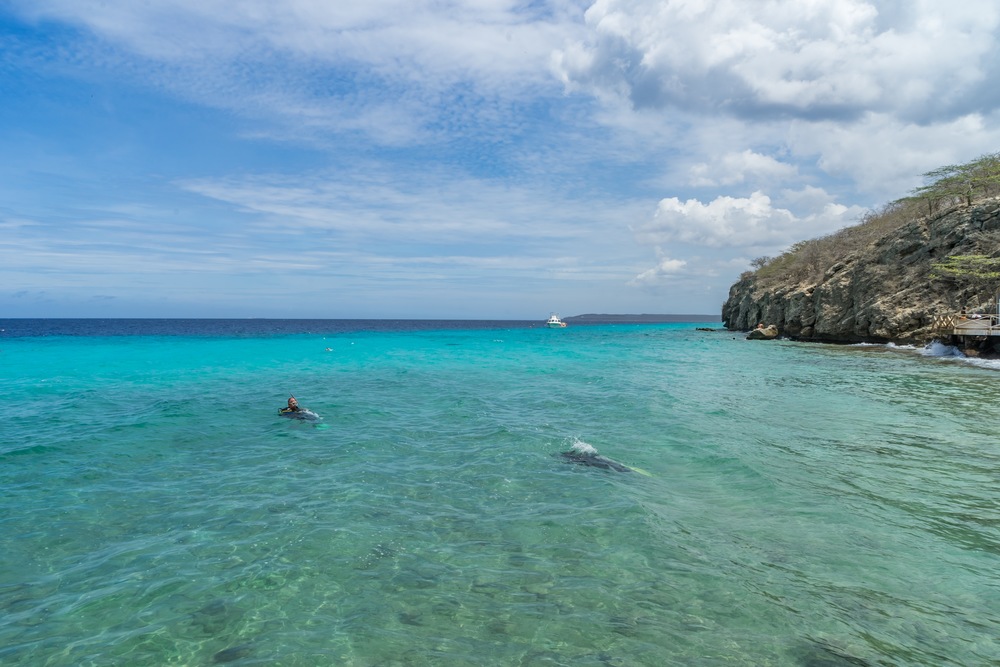 At nearly thirty years old, The Beach Boys’ “Kokomo” still reigns supreme as the ultimate ode to the Caribbean. We just have one question… exactly where is that enchanting island?

It’s a question that has been asked for about as long as the song’s been around—and there’s not necessarily a conclusive answer. Band lead Mike Love has attributed the part of the song that mentions Kokomo to John Phillips (Love himself added the famous choral “Aruba, Jamaica, ooh I wanna take ya…”), so at the very least we know it wasn’t based on a place the Beach Boys ever visited on tour. But still, the question remains—where is Kokomo?

The song states the supposed location of Kokomo pretty clearly: “Off the Florida Keys, there’s a place called Kokomo…”. So the Floridian island chain makes for a natural place to start our quest.

As it turns out, of course, there isn’t an island named Kokomo—but that isn’t for lack of trying! Right after the song’s release in 1988, Key Largo’s Chamber of Commerce was flooded with questions about getting to the elusive island. By then, taking advantage of the song’s charm and popularity, hotels in the area flocked to rename their bars, drinks, and beaches after the song… so even if Kokomo couldn’t be found on a map of the Keys, its character could be felt after spending some time there. Even today, it’s hard to not to feel like you’ve discovered Kokomo (or something quite like it!) as you cruise along the sparkling shores of Key Largo, Islamorada, and Key West.

As a midwestern state, Indiana seems far removed from the Caribbean getaways Mike Love and co sang about. So why is it on our list? It’s home to an actual city named Kokomo!

While hotels and resort beaches hurried to name their space after the song, this Kokomo earned its namesake long before the hit summer song ever played. Kokomo was named after Chief Kokomo of the Miami tribes that first populated the region. While the name might have inspired the song (we may not ever know for sure), it’s safe to bet that the Beach Boys had something a little more tropical in mind as they sang their song.

Southeast of another destination mentioned in the song, Aruba, Curacao is a Caribbean island whose beauty and tranquil remoteness has long been enjoyed by visitors and the people who call it “home.” Its western coast is home to a Kokomo of its own, a relatively new beach spot that boasts sweeping ocean views and a thriving entertainment scene (exemplified best in its full moon parties!). Boating around Curacao and stopping here is a great way to get an idea of the kind of place “Kokomo” tells of, even if this beach came onto the scene long after the song was written.

Even if Kokomo isn’t the most easily accessible paradise around, there are hundreds of Kokomolike places around the globe waiting for you to explore: places that embody everything you expect of an island getaway. Hop onto your Monterey to find one you love!

Happy Birthday: 10 Ways to Celebrate on Board

Music Inspired by the Sun, Surf and Sand Finding A Sandbar to Anchor Your Monterey Boat All About Clownfish 5 Fun Ways To Celebrate National Aquarium Month With Monterey