Did you know the Boston Light is the second oldest working lighthouse in the United States? Follow us as we visit this beautiful lighthouse located in the Boston Harbor! If you have toured, or seen the light from the coast, share your photos with us on our Monterey Boats Facebook!

The lighthouse is located on Little Brewster Island on the outskirts of the Boston Harbor in Massachusetts. There have been two lighthouses on the site, the first was built in 1716 while the current one was constructed in 1783, and became a National Historic Landmark in 1964. The first lighthouse was not lit until September 14, 1716.

The lighthouse has a colorful history, beginning with its first keeper, George Worthylake, and his family who drowned trying to return to the island in the lighthouse boat. There were also two other men killed along with them when the boat capsized. The tragedy was written about by Benjamin Franklin, who worked as a printer in Boston at the time. The Boston Light was also a fixture in the American Revolutionary War, when British forces occupied the light. After two attacks by American forces, the British retreated from the tower, but blew its entire structure up before leaving.

In 1998, the Boston Light became automated by the United States Coast Guard, but kept its volunteer keepers as tour guides. The Boston Light currently operates with a second-order Fresnel lens, and has a white light that flashes every 10 seconds that can be seen from 27 nautical miles. If you’re interested in a guided tour, contact the Boston Light keepers! 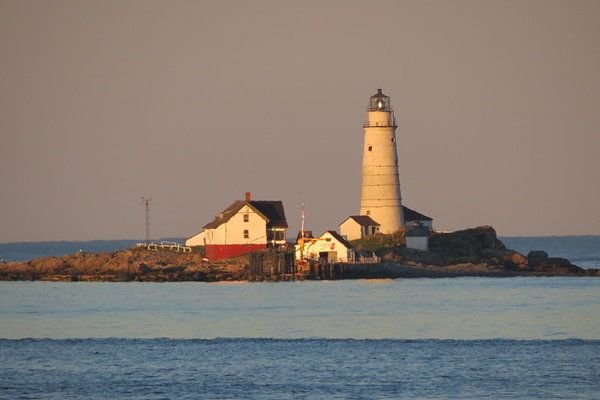 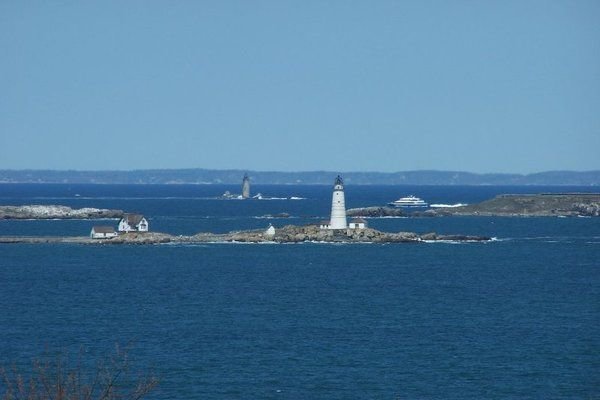