The Lighthouses of New York

Our journey on the East Coast of the United States continues in today’s tour of New York lighthouses! There are more than 30 lighthouses in the state of New York but today we will be touring a few of our favorites: Horseshoe Reef Lighthouse, Statue of Liberty, and the Staten Island Lighthouse.

Even though there was already a working lighthouse in nearby Buffalo, another lighthouse was required in order to accommodate growing industries such as lumber and grain. Before the Horseshoe Reef Lighthouse, ships traveling to the Black Rock neighborhood were forced to cross treacherous areas of the Niagara River. Construction on the lighthouse began in 1851 and was not complete until 1856.

If you have visited any one of the lighthouses in New York, share your experience and photos with us on our Monterey Boats Facebook page! 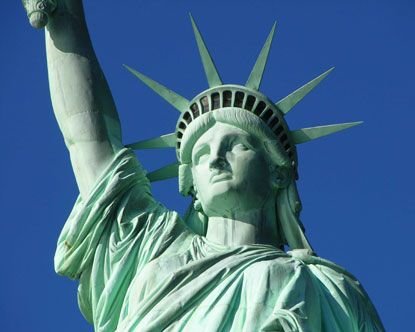 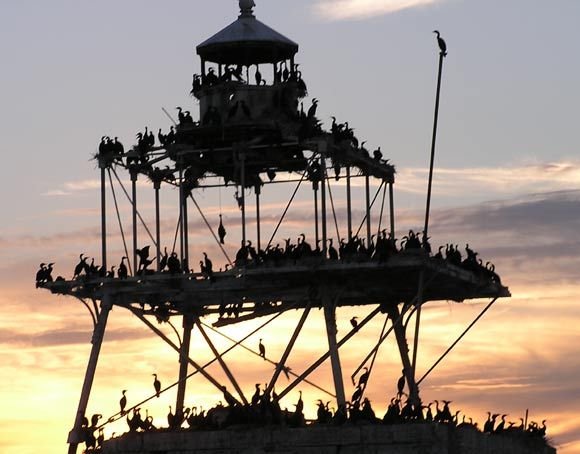 Boating is Bigger in Texas