Lighthouses have had significant maritime historical recognition since the building of the Pharos of Alexandria in 285 BC on an island outside of Alexandria, Egypt. The lighthouse stood proudly for over 1,500 years and is considered to be one of the Seven Wonders of the World by many classical writers.

Unfortunately many of these structures are abandoned and not in use today leaving many people unaware of their initial function and historical significance. The Lighthouse Preservation Society defines a lighthouse as “a structure from which light is projected at night, or which serves as a marker by day, to guide ships sailing in coastal waters.”  Lighthouses had many maritime functions during their heydays. They were built along coastlines marking entrances to harbors, rocky shore lines, reef habitats and a warning of dangerous tidal patterns. They also identified the ships location and indicated that land was near. Many people may not know that lighthouses were also used as living quarters for their keepers. The keepers were responsible for maintaining the emission of light either through lamps, lenses or burning fires. Most lighthouses today utilize electric lights.

North America has a countless number of fantastic lighthouse structures with rich history located throughout its coastlines. It’s time to grab your crew, hop on your Monterey and join us as we tour the lighthouses of North America.

The earliest lighthouse in North America was built by Menendez in 1586 on St. Augustine’s Anastasia Island as a wooden watchtower. The wooden structure served as a line of protection against Pirate attacks and the threatening shore line.  In 1737 the Spanish made the decision to expand their coastal defenses by replacing the wooden watchtower with one made of coquina. The coquina structure was then replaced in 1874 by the St. Augustine lighthouse that is still standing today. The new lighthouse was operated by a light keeper and their assistants until 1955 when the lighthouse was switched to electric. Unfortunately, the keeper’s house, built in 1876, was destroyed by a fire in 1970. The Junior Service League of St. Augustine embarked on a fifteen-year campaign to restore the house and successfully re- opened it as a museum in 1988. The opening of the lighthouse followed in 1993. In addition to its daily tours, the lighthouse also offers ghost tours during night time hours.  The lighthouse is said to be haunted by Dr. Ballard, one of the landowners who disputed with the United States government over selling his portion of land for the lighthouse.  Other sightings reported by lighthouse workers, keepers and visitors involve the sighting of a young girl with long hair who was a victim of a tragedy claiming the lives of three young girls. The girls drowned in the water below the lighthouse when their handcart fell off the tramway used for transporting products from the ships to land.

Next time you’re boating on the East coast of Florida near St. Augustine, don’t forget to check out this historical site and snap a picture! Remember to share it with us and let us know what you think! 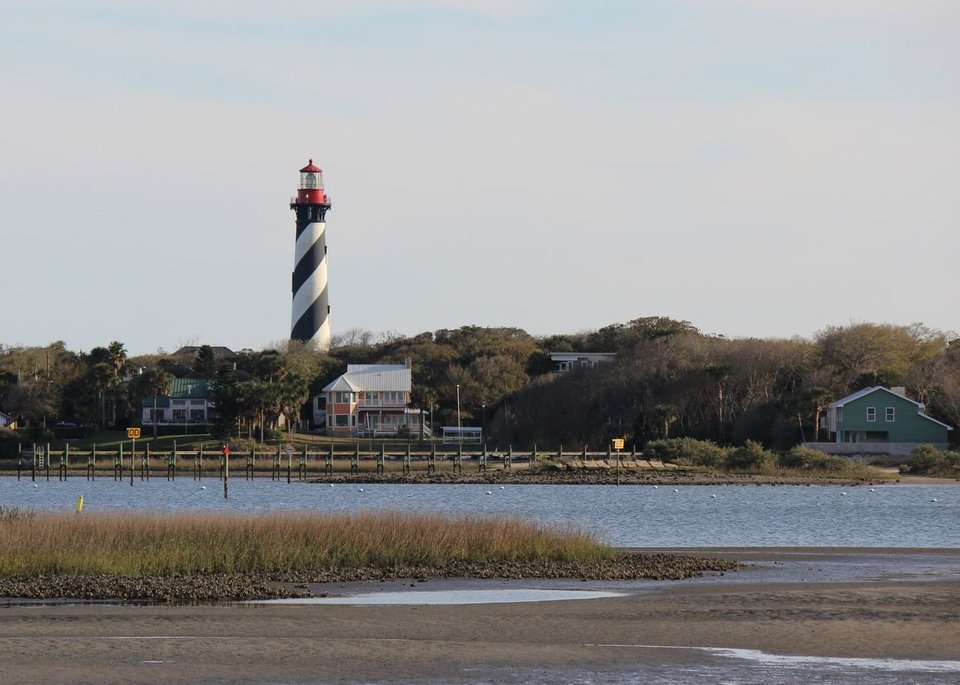 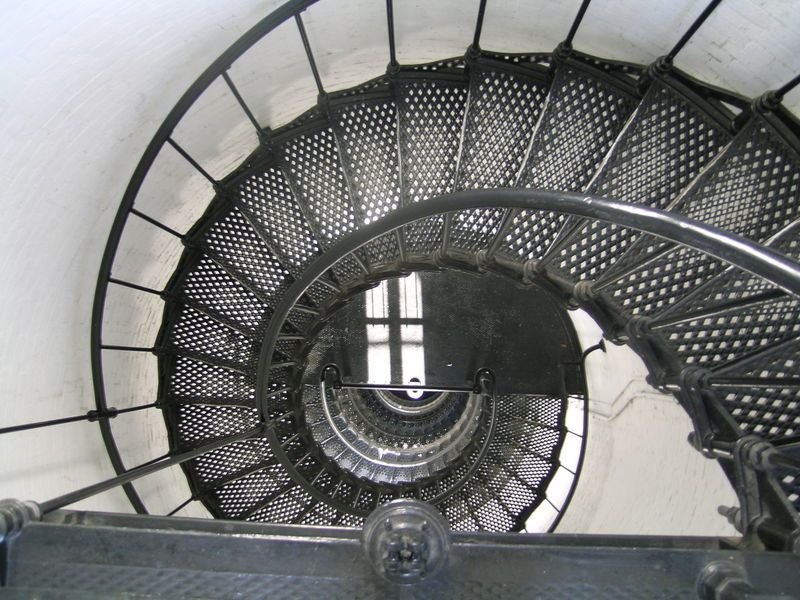