In the fall of 1875,  the Texas coast was struck by a hurricane, and despite destroying two nearby lighthouses, the Halfmoon Reef Lighthouse escaped with only minor damage. The lighthouse was deactivated in 1886 after another hurricane that caused minor damage to its structure but the lighthouse board felt it was not worth repairing due to a decrease in area traffic.

If you have visited the Halfmoon Reef Lighthouse before, share your stories and photos with us on our Monterey Boats Facebook page! 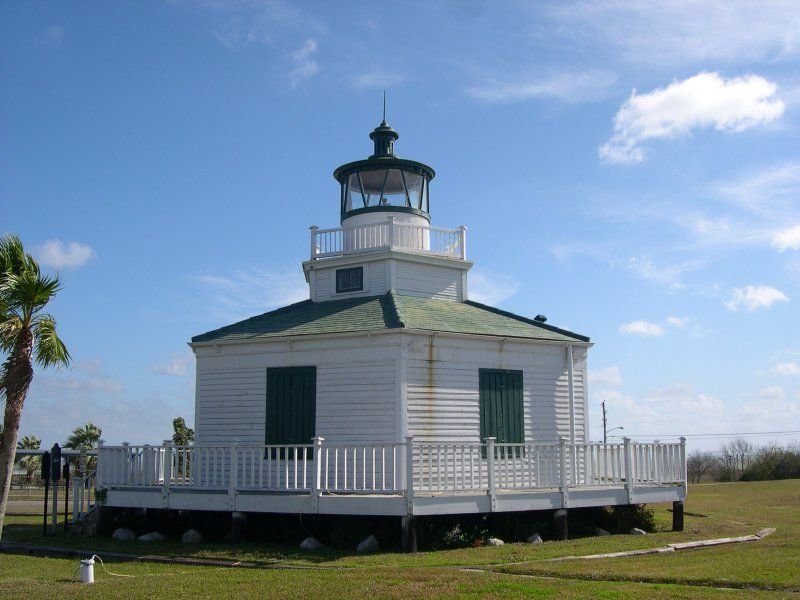 Life at the Reef The Great Florida Reef Down Under at the Great Barrier Reef! Seguin Island Lighthouse