There are more than 15 species of clams inhabiting the world’s oceans! And depending on where you are located, “clam” can refer to several different animals. In the US, a clam can refer to all mollusks, specific species, or mollusks that are capable of swimming. Do you know what type of clam is used in clam chowder? Look through today’s photo blog to find out!

The northern quahog is an edible clam with a hard shell found on the East coast of North America from Prince Edward Island to the Yucatan Peninsula. It is the clam most often used in clam chowder! They are often mistaken for the ocean quahog clam.

Duck clams are also known as trough shells, and can only live in saltwater environments. They are often found burrowed in sand or gravel.

Found in freshwater areas of Florida, the marsh clam belongs to a species of more than 100 clams, but only two of them are found in North America! They are recognizable by their thick, circular shells.

Did you accurately guess what type of clam was used in clam chowder? Share your answers with us on our Monterey Boat’s Facebook page! 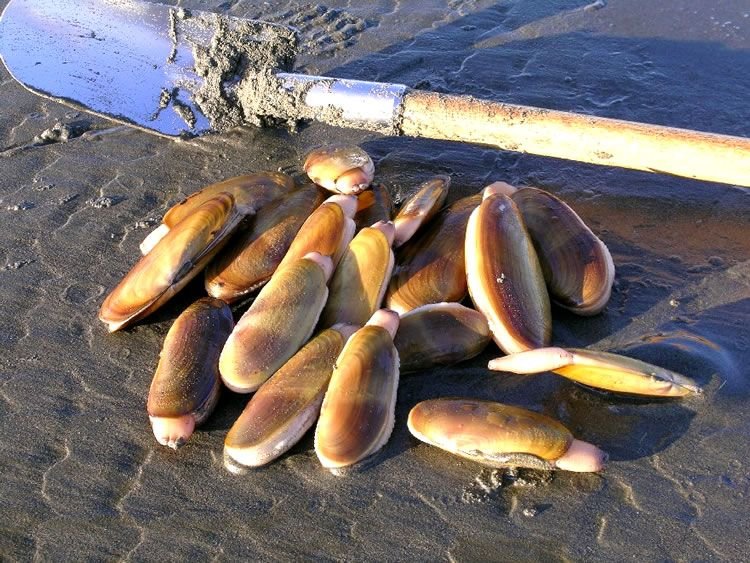 Shrimp Scampi in a Flash

The Lighthouses of New York