There are two-hundred and fourteen steps between the ground and the top of the historic Currituck Beach Lighthouse in Corolla, North Carolina. Follow us to North Carolina’s Outer Banks this week to tour this beautiful lighthouse. Do you know what lighthouses are located nearby? Share your answers with us on Facebook.

Construction on the Currituck Beach Lighthouse was completed on December 1, 1875. The lighthouse was built to prevent ships from becoming lost along the North Carolina coast. The U.S. Lighthouse Board noted a growing need for the lighthouse in 1872 and petitioned the government for the funds. It took one year for funds to be approved and construction finally began in 1873. The lighthouse was perfect for ships that sailed closer to shore to avoid the treacherous Gulf Stream.

The Currituck Beach Lighthouse is one of the largest Fresnel lens lighthouses in the United States, distinguishing it as a first order lighthouse. There are only seven Fresnel lens lighthouses in the United States. Since the lighthouse was built prior to automation, the keeper was required to wind up a weight system every two and a half hours in order for the light to work. It was a system very similar to that of a grandfather clock. The lighthouse was not completely automated until 1939.

Builders decided to not paint the lighthouse and leave its brick exposed. It’s an example of Gothic revival architecture in the United States. In 1980, restoration began on the Currituck Beach Light. Despite ongoing restoration, visitors are still not allowed to climb to the top of the lighthouse. 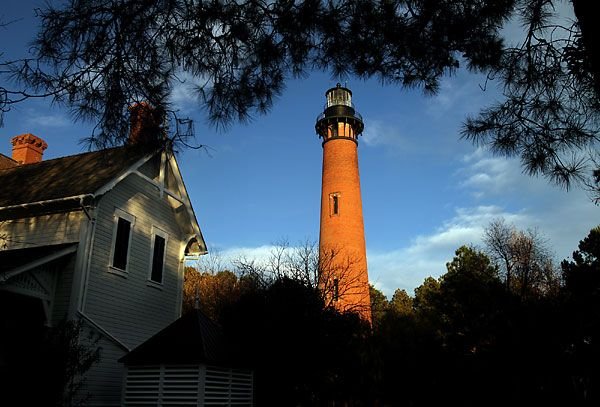 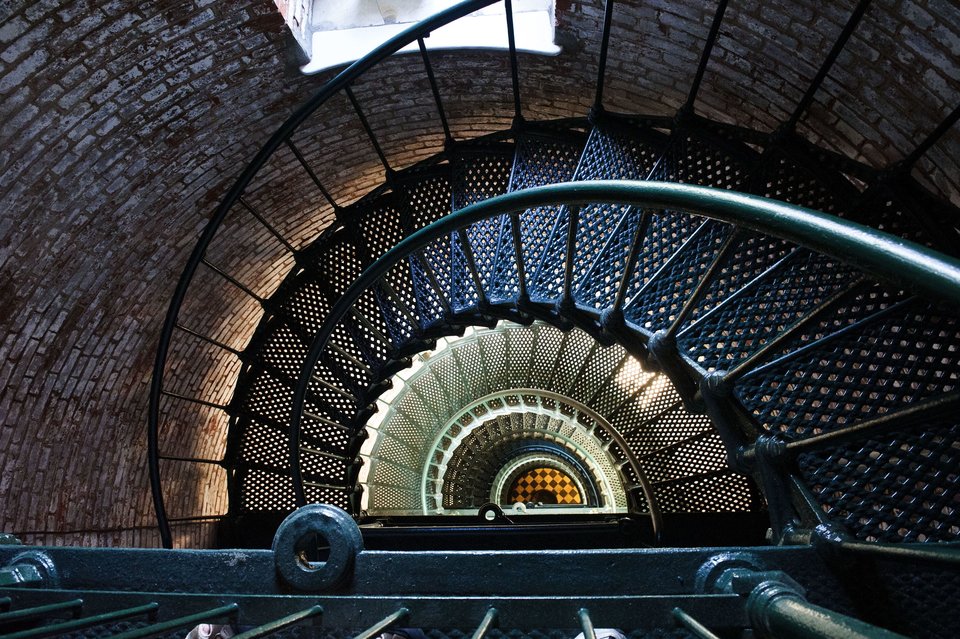 A Week in Toronto

Spending the Summer in Hobart, Australia