Summer may be over, which means most of us will probably start cutting back on our trips to the beach—but that doesn’t mean the OCEARCH shark-tagging project will be stopping any time soon!

A few weeks ago, we talked about the great white shark taggings and sightings happening off the US Northeast Coast; in Chatham, Massachusetts, these creatures of the deep were stirring up somewhat of a fan-following! The excitement for the sharks is due in part to shark research organization OCEARCH and its advanced tagging and “pinging” system.

Here’s how it works:

OSEARCH wants late season beachgoers and boaters to know that, while the shark information is incredibly advanced, it isn’t always able to track down sharks by the second because the sharks may move locations without surfacing (which is how their location is “pinged”). But don’t worry—the risk of an actual shark encounter isn’t actually up, it’s just new technology that makes their presence more pronounced. You can keep up with the sharks yourself at www.ocearch.org! It’ll be interesting to see how their movement is affected by the coming cooler months. 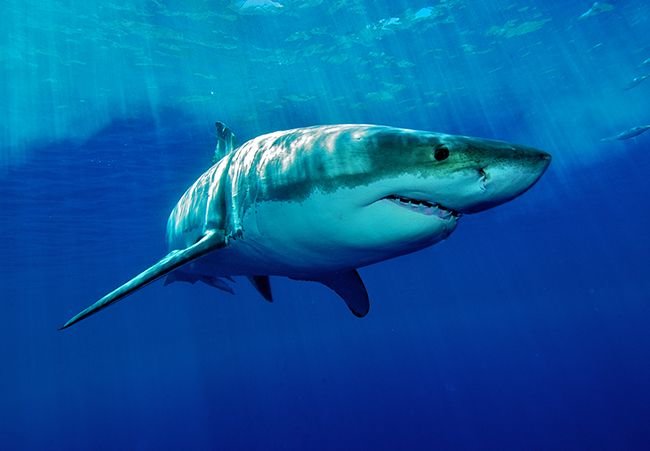 Chatham, Massachusetts: A Town Changed by Sharks Where in The World Is the Earth?s Oldest Living Vertebrate? Shark Week Paella Getting to Know Ukupanipo: Hawaii's Shark God