The attack on Pearl Harbor occurred on December 7, 1941, 71-years ago today. It was a surprise attack implemented by the Imperial Japanese Navy against the United States Naval Base.

The Empire of Japan used the attack as a preventative measure to keep the United States from interfering with their plans to attack territories in Southeast Asia.

Japanese aircraft carriers released 353 Japanese fighters, bombers and torpedo planes that were responsible for killing 2,402 American men and women. This attack would act as a catalyst for the beginning of World War II.

As you click through this week’s photo blog, please take a moment to remember the lives of all the men and women lost during the attack. We are forever thankful to everyone who has served to protect our great nation. 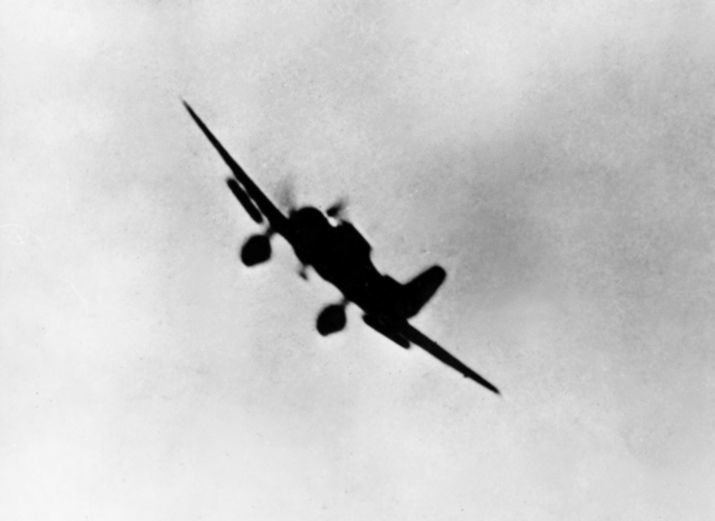 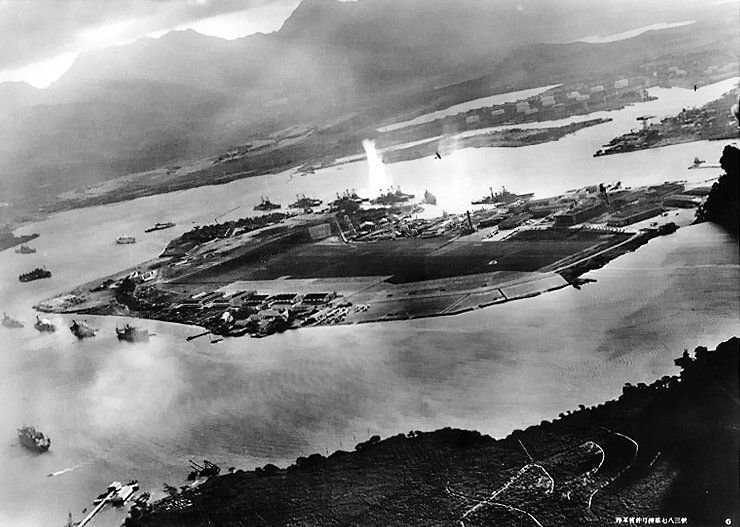 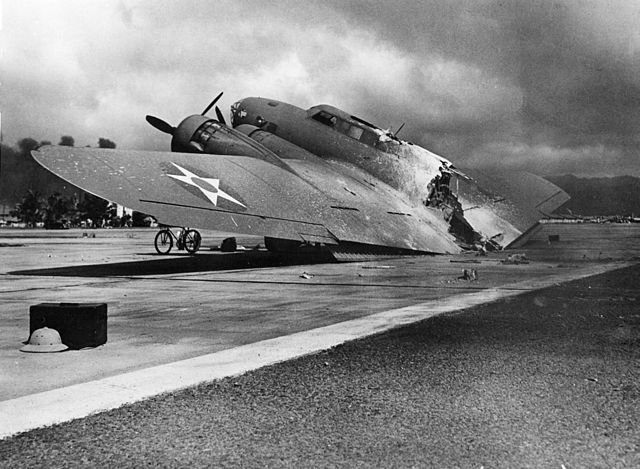 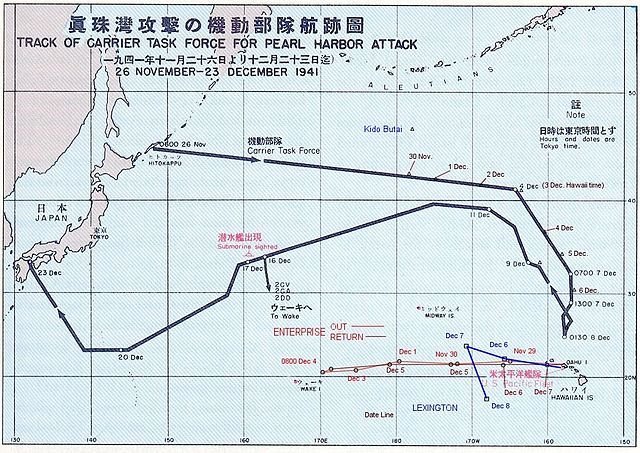 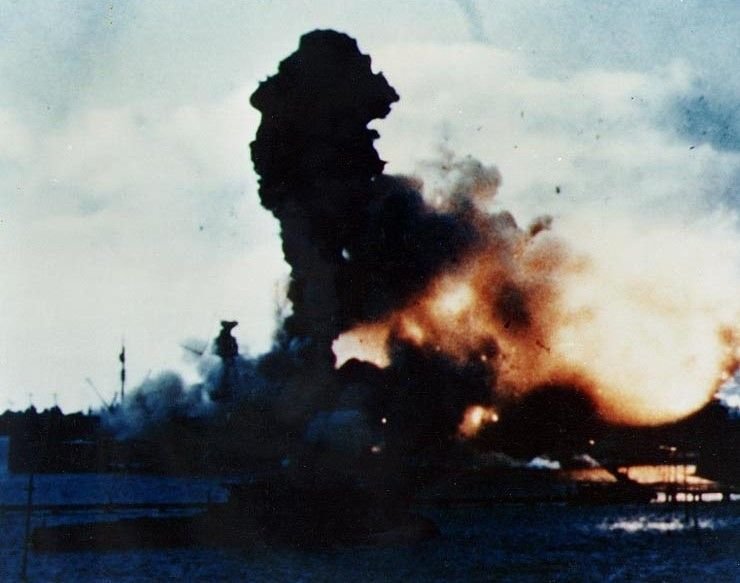 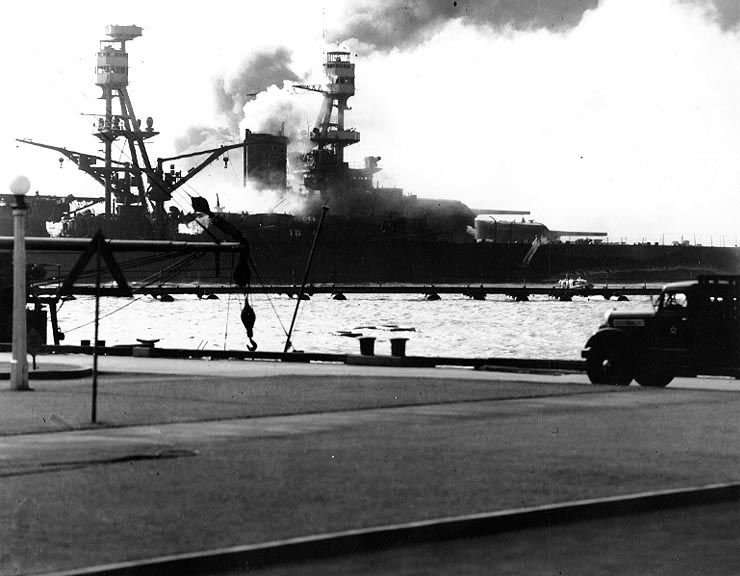 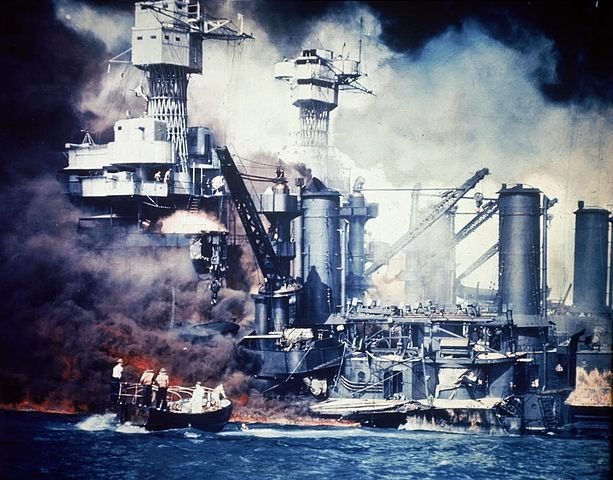 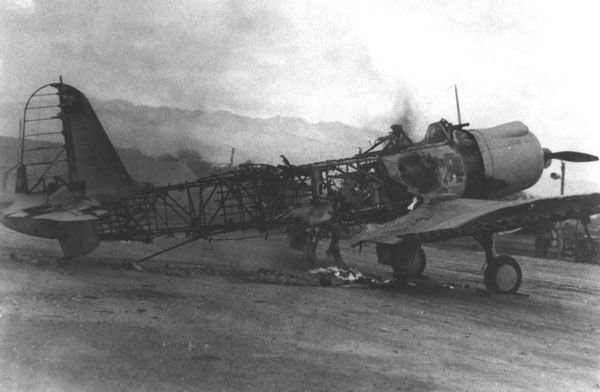