The second stop on our tour of North American lighthouses is the famous Pemaquid Point Light of Maine.

President John Quincy Adams and the United States Congress designated $4,000 for the Pemaquid Point lighthouse of Maine in May of 1826. Before construction of the lighthouse there had been several shipwrecks off their coast including the famous Angel Gabriel.

Samuel and Sarah Martin sold the land for the lighthouse to congress for only $90.00. The Martin’s were descendants of survivors on the Angel Gabriel.

The Angel Gabriel was an English passenger galleon who wrecked on August 15 during a storm known as the Great Colonial Hurricane of 1635. The ship sailed during an era known as The Great Migration.

Unfortunately the original tower did not last for long as it is likely that Berry mixed saltwater rather than freshwater into his lime mortar. A new contract was created in 1835 and implemented by Joseph Berry, the nephew of the original builder. The contract also called for the installation of new lighting which included 8 oil lamps and 8 reflectors for increased visibility. The original Argand-Lewis parabolic reflector only allowed for a visibility of up to 2 miles.

Despite improvements made to the lighthouse, the rocky shore line was still a threat to many fishing schooners. The fishing schooner George F. Edmunds was headed towards South Bristol Harbor in a gale when the ship ran straight into the rocks along the Pemaquid Point shore. The shipwreck killed the captain and 13 of his crew members, only 2 survived.  The storm at Pemaquid Point also claimed the smaller schooner, Sadie and Lillie.

The Pemaquid Point Lighthouse was adopted into the National Register of Historic Places on April 16, 1985. The lighthouse was also honored on the reverse side of the Maine quarter released under the United States Mint 50 State Quarters Program. Another place you can spot the lighthouse is on Microsoft Windows 7 where it is featured as a possible desktop background.

Now it’s time to hop on your Monterey Boat and cruise to Maine to experience the lighthouse at Pemaquid Point. Remember to take a few photographs and share them with our Monterey Boats Facebook page! 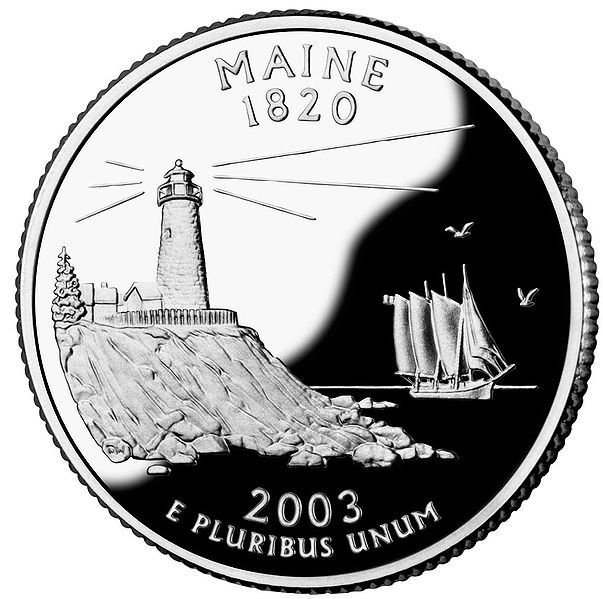 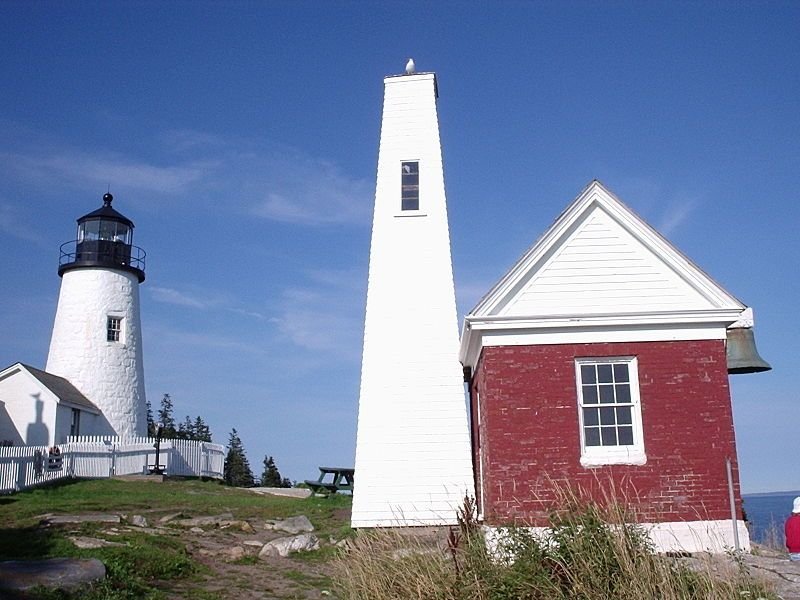 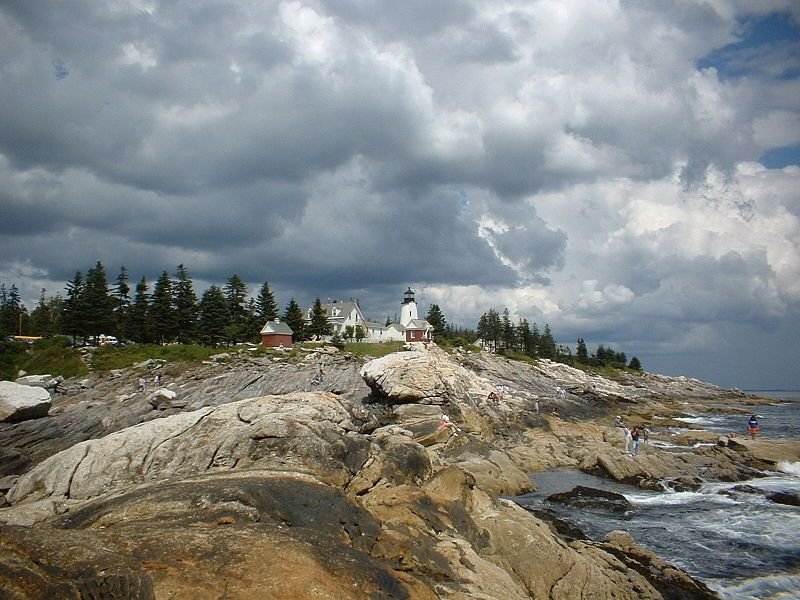