Get ready for an exciting adventure of the HMS Wallace, also known as the HMAS Vampire! The HMS Wallace was a British naval ship during World War II before it was destroyed by the Japanese.  If you know an interesting tale about the HMS Wallace, share it with us on Facebook or in our comments section!

The HMS Wallace launched in 1917 by the British Navy who later loaned the ship to the Royal Australian Navy in 1933. The Australians renamed the ship the HMAS Vampire and used her as a V class destroyer.

During World War II the ship worked in the Mediterranean Sea escorting the HMS Prince of Wales and HMS Repulse of the British Navy. The HMAS Vampire sunk on April 9, 1942 after she was attacked by Japanese aircraft while escorting the aircraft HMS Hermes. The HMS Hermes was first to be lost during the attack. Before sinking, the HMAS Vampire was able to shoot down one Japanese aircraft but broke in half shortly after. The attack on the HMAS Vampire resulted in fewer casualties than expected. She lost her commanding officer and eight sailors, the survivors were picked up by Vita, a hospital ship.

The HMAS Vampire and her crew received five honors for their loyal service during World War II. 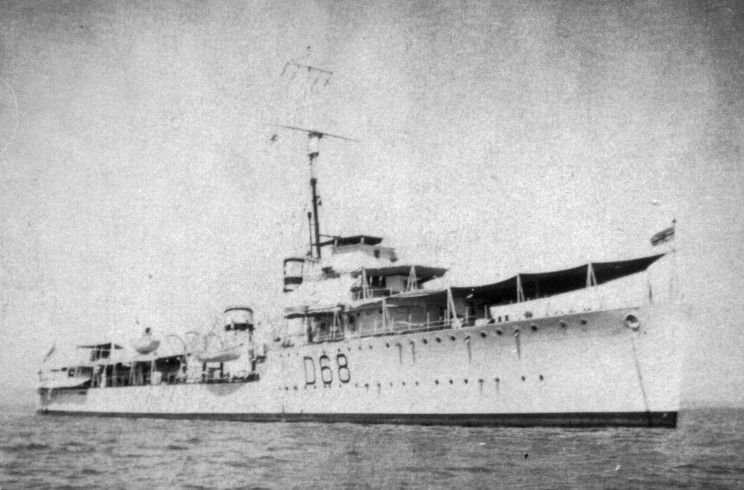 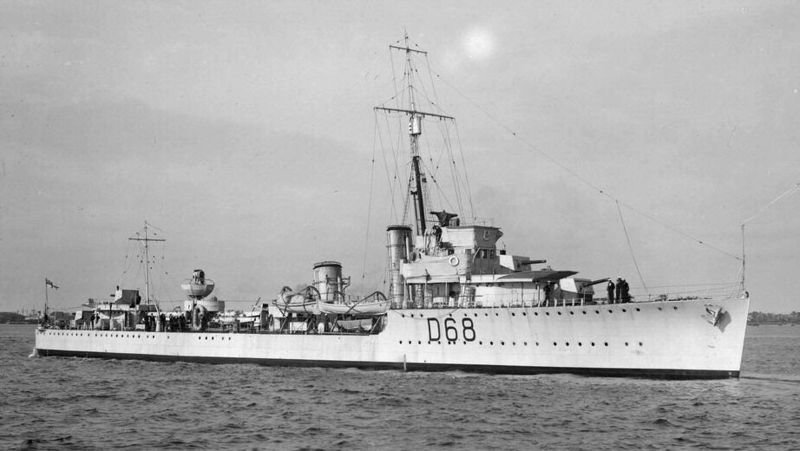 When the Sun Goes Down