Hanging Around the Reef

Did you know that more than one hundred species of fish can live in one single area of a coral reef? It’s particularly amazing when you consider coral reefs occupy less than one percent of the worlds oceans. Despite this low percentage, the reef provides a home for 25 percent of marine species.

The fish living in a coral reef habitat are characterized as being colorful and fascinating to observe in their habitats as they work with one another. What coral reef fish species can you name? Share them with us on our Facebook page, or in our comments section!

Yellowtang are a species of fish that are bright yellow during daylight and fade to a brownish-yellow at night.

The damselfish is native to the Indian Ocean, and the Red Sea. They feed primarily off of zooplankton.

The mouth of a triggerfish is designed to crush shells. There are more than 40 species of known triggerish. They are also known for their temper.

The caribbean reef shark is found in waters from Florida to Brazil. It is one of the largest predators dwelling in a coral reef.

The dwarf seahorse is one of the slowest moving species at the reef. In one hour, they move an average of 5-feet. 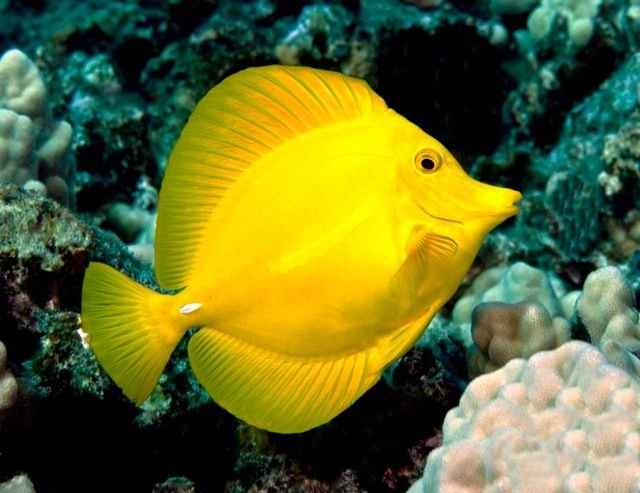 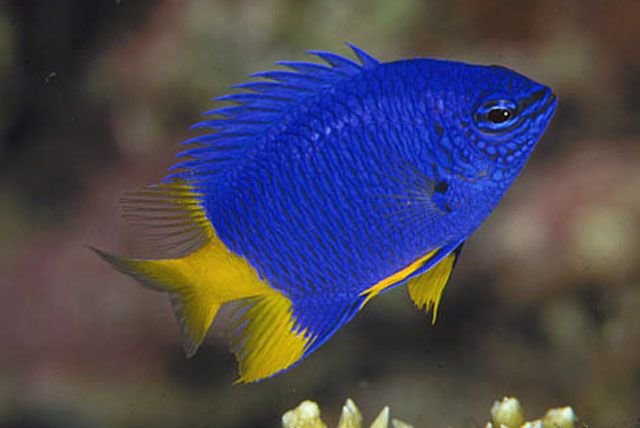 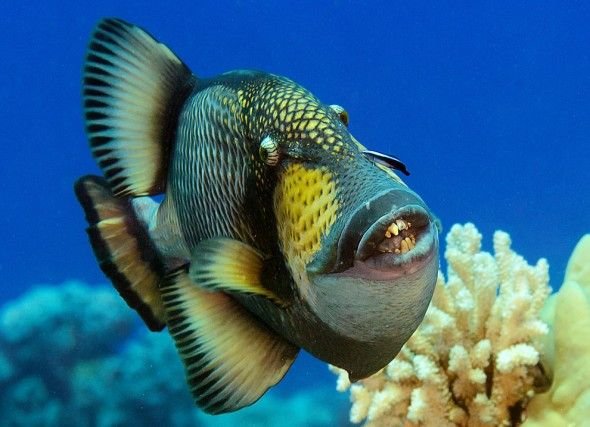 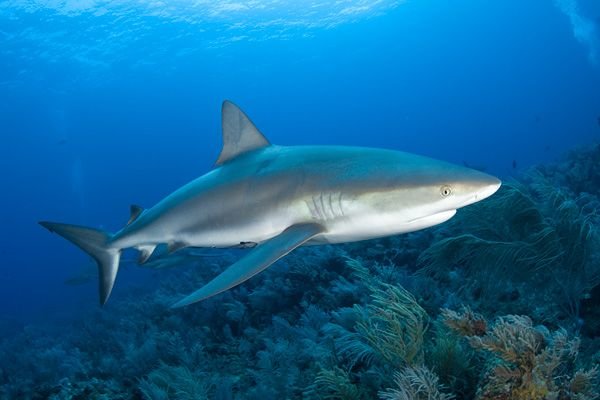 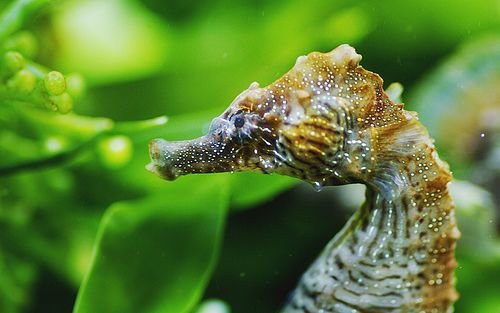