Don't Tread On Me: A Look At The Continental Navy

The Fourth of July is almost here, and many of us are looking forward to afternoon boat trips, family barbecues, or beach firework shows to celebrate. In light of the holiday, we’re taking a look at America’s earliest navy and the challenges and successes it took on at sea.

In November 1775, the Continental Navy was officially put into place to bolster the colonies’ defense against Britain during the Revolutionary War. Frigates Alfred and Columbus, along with brigs Andrew Doria and Cabot and schooners Hornet, Wasp and Fly were the Navy’s first vessels.

With Rhode Island-born Esek Hopkins as its commander in chief, the Continental Navy first traveled to Chesapeake Bay to assess what could be done about British forces there. When he realized his men were far outnumbered, Hopkins detoured to the Bahamas, to the British port of Nassau, where his men were able to gather much-needed ammunition—unfortunately, Hopkins was ultimately punished by Congress for this hasty decision!

Throughout the rest of the War, the Navy was used to defend American ports, interrupt British commerce and engage in battles at sea. A notable Navy maneuver even helped lead the colonists to independence in the final stages of war: the Battle of Yorktown! Here, British commander Lord Cornwallis was in charge of over 50 of his ships in the Yorktown harbor, but he was vulnerable due to Yorktown’s easily accessible harbor and river. With the help of the French fleet under the command of Admiral de Grasse, George Washington and the Navy were able to take advantage of this vulnerability and hold the British ships captive, making an escape for Lord Cornwallis impossible and leading to the famous surrender at Yorktown.

After war, the small Navy was disbanded, leaving Hopkins as the first and only commander of the Continental Navy under that name. The expensive upkeep of a navy after war was daunting, so it wasn’t quite so popular—but Congress soon realized the need for a naval body to protect neutral rights at sea and ward off potential enemies, like the Barbary pirates. In 1798, the Navy we know today was formally created, along with the US Department of the Navy, envisioning a future for the young country founded on nautical excellence. 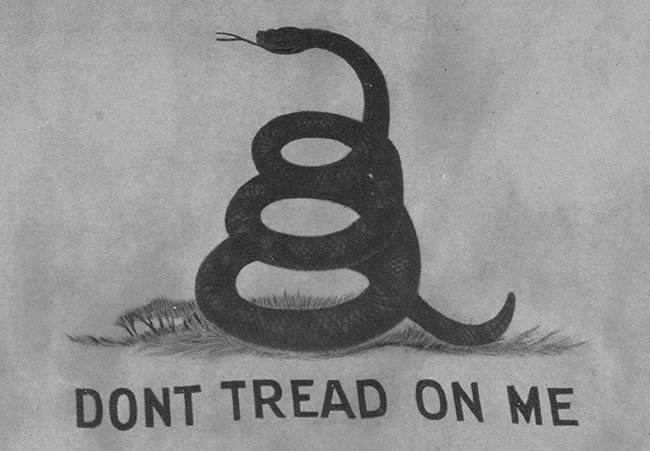 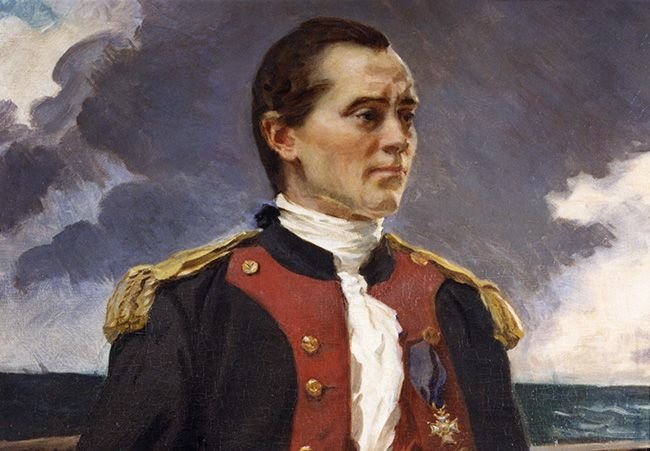 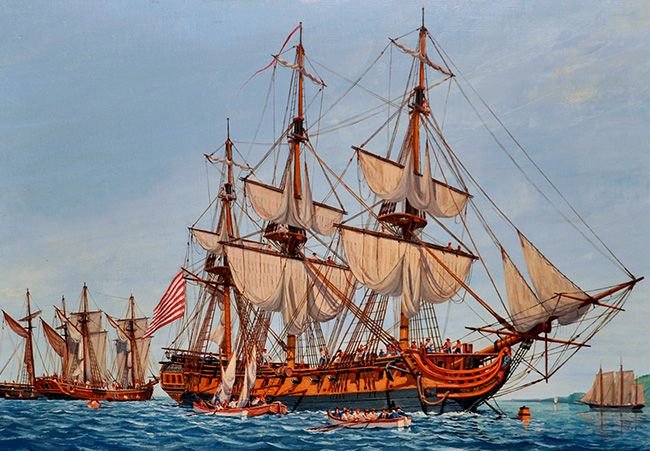 Keeping a Tip-Top Trailer for Your Monterey Sport Boat