Where in the World is the Lost City of Atlantis?

You’re probably familiar with some aspects of the ancient legend of Atlantis. The Greek philosopher Plato wrote about a marvelous island civilization—complete with palaces, docks, and large canals—that existed thousands of years ago. Soon, Atlantis lost the gods’ favor and was submerged underwater. Today, there are several theories—some fantastical and some a bit more reasonable—as to where the legendary island could have been. Here are just a few!

Santorini, Greece is one spot Atlantis believers point to when determining where the ancient island stood. They say that the island’s pre-volcanic makeup closely resembled what Plato wrote about Atlantis. Santorini is largely popular—but not necessarily for its connection to the lost world. It’s a prime destination for tourists, who flock to the island for its sparkling blue waters, cruises and ferry boat rides, and sailing opportunities.

Finally, one of the most recent theories places Atlantis off of Spain’s southern coast. In 2011, American researchers found underwater ruins near Cadiz, Spain, ruins they believed to be flattened by tsunamis thousands of years ago.

The findings may be inconclusive, or maybe Atlantis never existed at all…the Bahaman Atlantis Paradise Island definitely didn’t waste any time wondering, though! The resort capitalized on the world’s interest in the long-lost city and now attracts hordes of tourists every year.

What do you think—are any of these locations the real deal, or are Atlantis researchers just wasting their time looking? Let us know in the comments! 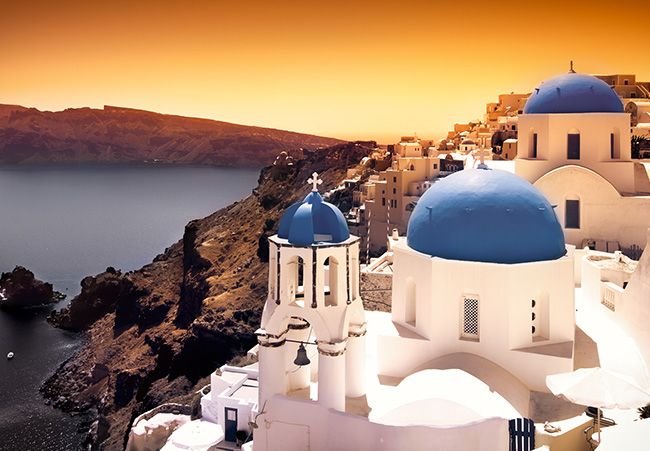 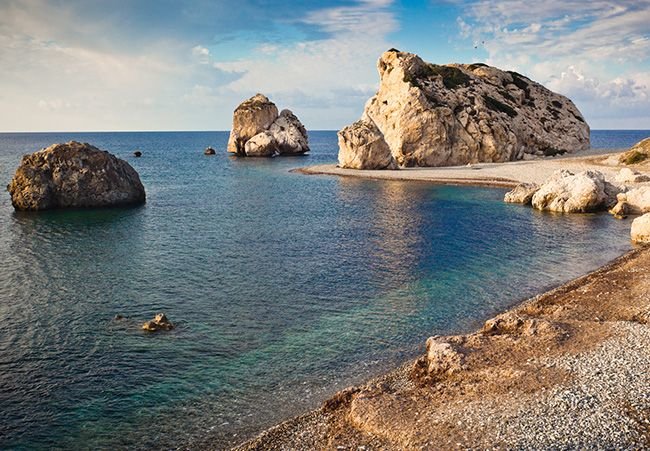 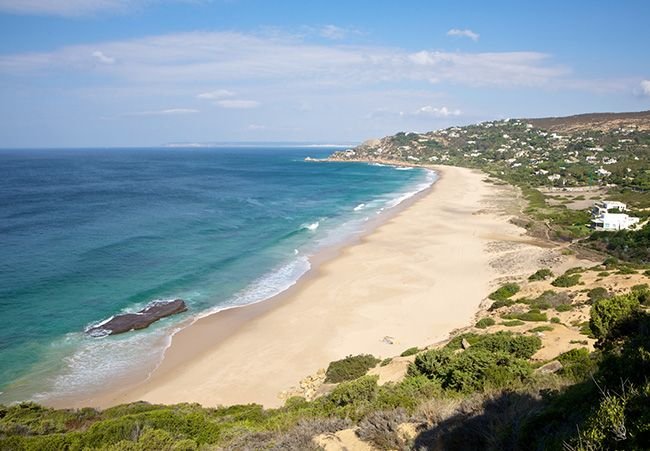 Minoan Shipwreck Discovered... and 5 More Facts Inside Antirhodos: Cleopatra's Palace Below the Sea Boating Folklore: The Bermuda Triangle Lyonesse and the Isles of Scilly: Where Land Meets Legend