What would you do without an anchor?

Modern society has adapted many of the tools and technologies given to us by the Ancient Greeks, such as the map, thermometer, the alarm clock and the anchor. Have you ever thought what life might be like without these seemingly simple technologies or how different boating would be without an anchoring mechanism?

Anchors created by Ancient Greeks were simplistic in that they were created using a woven basket filled with rocks, stones and pebbles. Their initial methods then developed into bags filled with sand and sometimes a wooden log filled with lead. The anchors were able to hold the boat still due to their weight and the friction created towards the bottom of the boat. As technology advanced they turned to an iron design with teeth allowing them to anchor to the bottom of the ocean floor. Their new design initially had just one tooth until a second one was added for additional security. Today we use anchors in an array of situations while the Greeks only used them in times of emergency.

The anchor changed again in the 19th Century when scientists, engineers and sailors everywhere attempted to improve its design. In 1813, curved arms were added instead of the traditional teeth implemented by the Ancient Greeks. British Admiralty forces developed their own anchor which was then immediately upstaged by the Rodgers’ Anchor. The new anchor design differentiated more from the original than any anchor had before. Its’ arms were attached by one solid piece rather than many and it had the ability to pivot at the crown. The British Admiralty noticed the popular reputation of the Rodgers’ Anchor and accepted it as their official anchor in 1852.

Just before the turn of the century Martin Aldelphi attempted to alter the anchor once more by creating a cast steel prototype. The Aldelphi anchor led the way for a series of stockless anchors that were popular in the British Mercantile Marine, commonly either a Hall, Byer or Wasteney Smith.

The anchor continues to develop and change today as we advance their use for smaller boats. Unlike the Ancient Greeks who used them in times of emergency and the British Navy who used them for their larger ships, we used them from a variety of activities including snorkeling, diving and fishing. Do you know what type of anchor your Monterey Boat uses? And when do you typically choose to anchor? Let us know in our comments section! 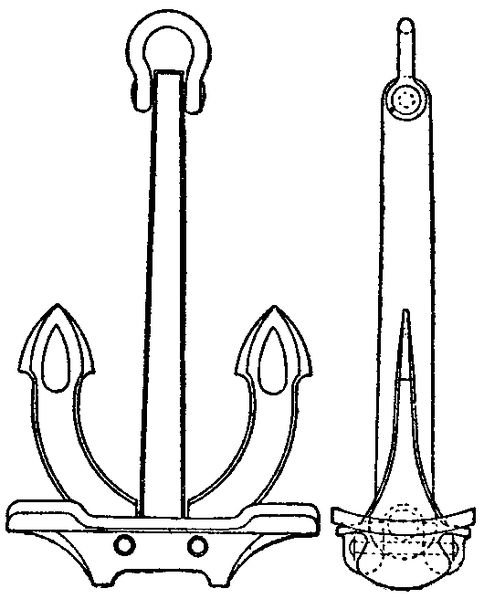 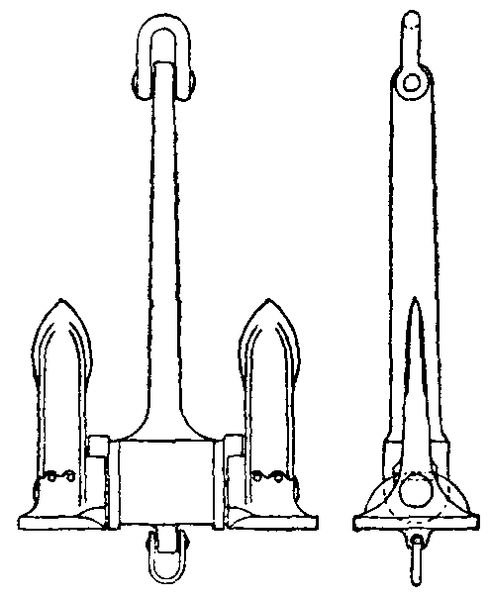 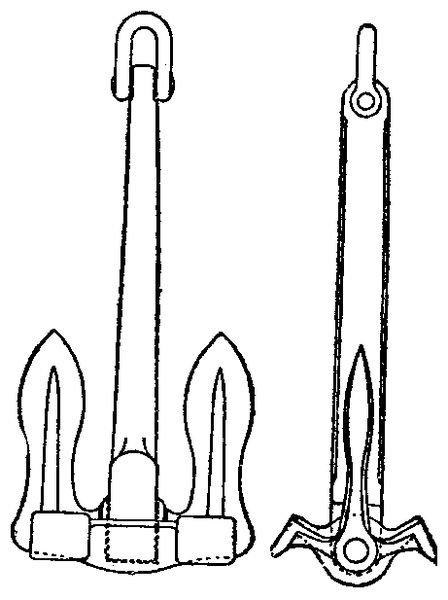 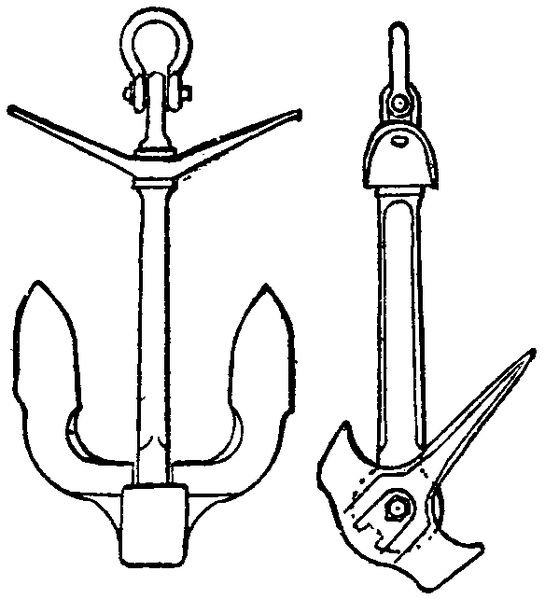