Get ready to explore another great sea legend! Today we are telling the tale of aspidochelone, a gigantic turtle with huge spines on its back commonly mistaken for an island by unsuspecting, nearby sailors.

Etymologically the word is derived by combining the Greek “aspis,” an “asp” or “shield” with “Chelone,” the term for “turtle.”

The terrifying aspidochelone first appeared in Physiologus and Medieval Bestiary reports that told horror stories of sailors on their ships landing on the turtle’s gigantic shell only to be pulled under the water’s surface, drowning everyone on board. Other reports claimed the giant turtle emitted a sweet smell to attract nearby fish.

Alexander the Great reported seeing the creature on an expedition to India. Locals told him and his men that an island just off the coast was filled their dead kings’ treasure. A team of Alexander the Greats’ best men were sent to explore the island to see if they could find what was hidden. Not even an hour had passed when their fate was sealed by the great beast.

In literature, Sinbad was luckier than Alexander the Greats’ men, he washed to shore after the monster was stirred by his crews’ fires on the “island.” Many of Sinbad’s men drowned when the turtle dove under the water’s surface.

Is there a logical explanation for what Alexander the Great witnessed the day he lost his men to the aspidochelone?  Join the discussion today replying with your explanation in our comments section! 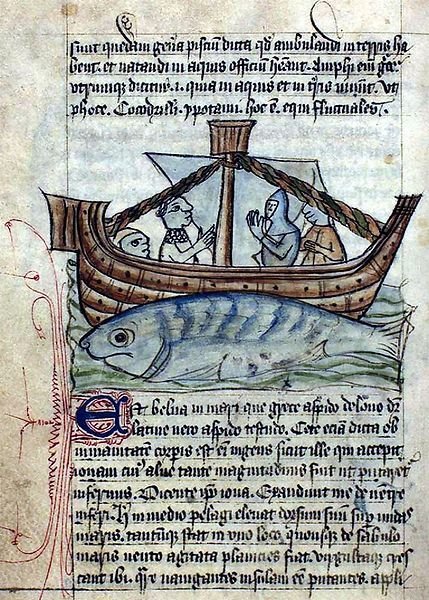 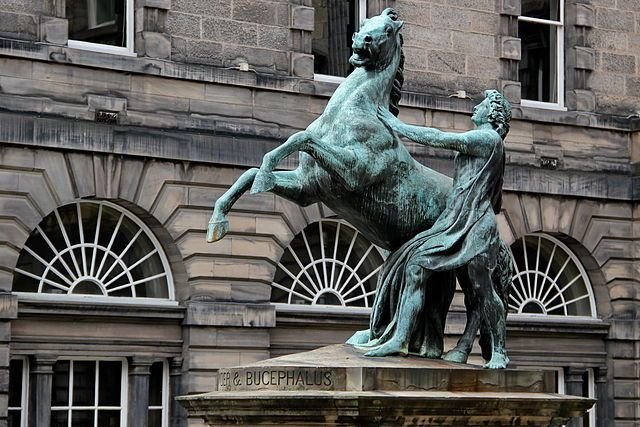 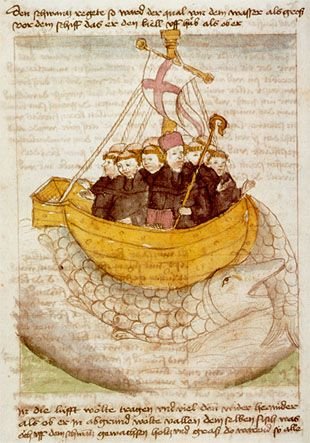