We’re mixing things up this week and traveling to Moscow, Russia to visit our dealer Aquatehnika! Since Moscow is Russia’s capital city, there are plenty of things to do and see while on vacation.

We’re starting our day at the historical St. Basil’s Cathedral built by Ivan the Terrible during the 16th Century. Did you know there are 9 unique chapels to explore? St. Basil’s was built to celebrate Ivan’s victory in Tatan, a Kazan territory. The cathedral is located on the South end of the Red Square, the next stop on our international dealer destination.

The Red Square is a famous city square in Moscow. It separates the President’s residence from nearby merchant quarters that are known as Kitai-gorod. The square was built as a marketplace for the town, but is now used as the location for government ceremonies.

The last stop on our vacation is Victory Park for ice skating! Victory Park’s location is very historical. It’s location surrounds the hill where Napoleon and his soldiers waited for keys to the city in 1812. Today the park has several beautiful walking paths, boats for hire, as well as cross country skiing and ice skating during the winter! If you get too cold while ice skating, stop inside the museum to learn more about Russia’s involvement in World War II. 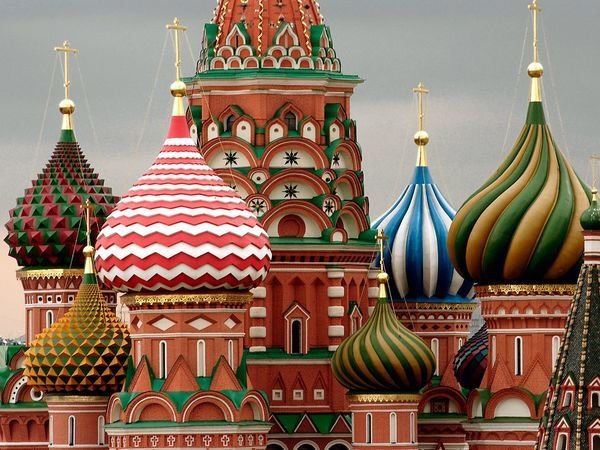 Eight of the Most Unique Lakes in the World The Best Lakes in America Vacationing in Mount Dora, Florida! 5 One-of-a-Kind Bodies of Water