Did you know November 10th is United States Marine Corps Day? The holiday celebrates the formation of the USMC, previously known as the Continental Marines, which was created November 10th 1775 in order to gain momentum against Britain in the impending Revolutionary War.

Here are a few facts about the USMC in honor of the special day:

If you have a former or current Marine in your life, take this day to thank them for their service! 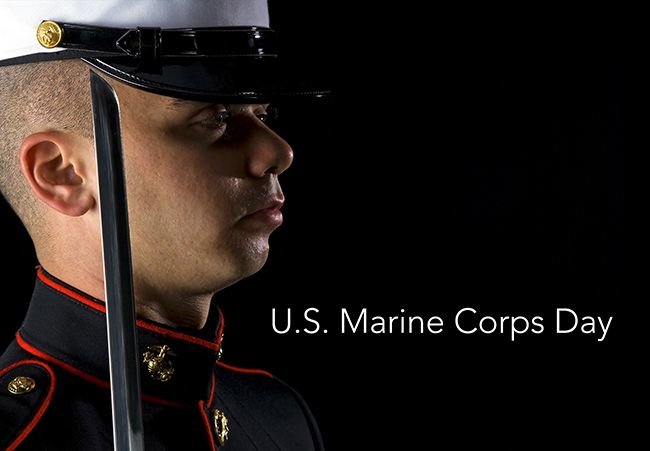