The Art of Sea Glass

While walking along the beach looking for seashells to take home, several of us have stumbled upon pieces of antiqued glass known as “sea glass.” It can be found all over the world, particularly in the Northeast of the United States, California, Australia, Hawaii and Italy. Sea glass is often collected for hobby or used in crafts such as jewelry making. Have you ever wondered where sea glass comes from? Keep reading today’s blog to find out!

There are two forms of glass that can be found while walking along the beach, sea glass and beach glass. Sea glass is only found on salt water beaches, in salt water but both are considered to be chemically weathered glass. Both become frosted due to natural chemical weathering. Check back next week for more information about beach glass.

The best time to find sea glass is during the spring months when the tide is changing again and during low tide after a storm. Sea glass is naturally altered but not created naturally. All sea glass comes from broken objects such as jars, windshields, ceramics, plates or pottery. The most common colors of sea glass found are brown, Kelly green and white because they are most often used to make glass containers holding juice, beer, soft drinks and wine. Sea glass can also be found in shades of amber, jade, green (not including Kelly green), purple, grey, pink or blue. It’s easy to figure out what type of object the glass came from using its color. A purple piece of sea glass is likely from an early bottle of Milk of Magnesia or a bottle of poison. Ball Mason Jars and 19th Century glass bottles produce an aqua shade. Shades of grey and pink are very uncommon because they likely came from plates made during the Great Depression. What colors of sea glass have you found? 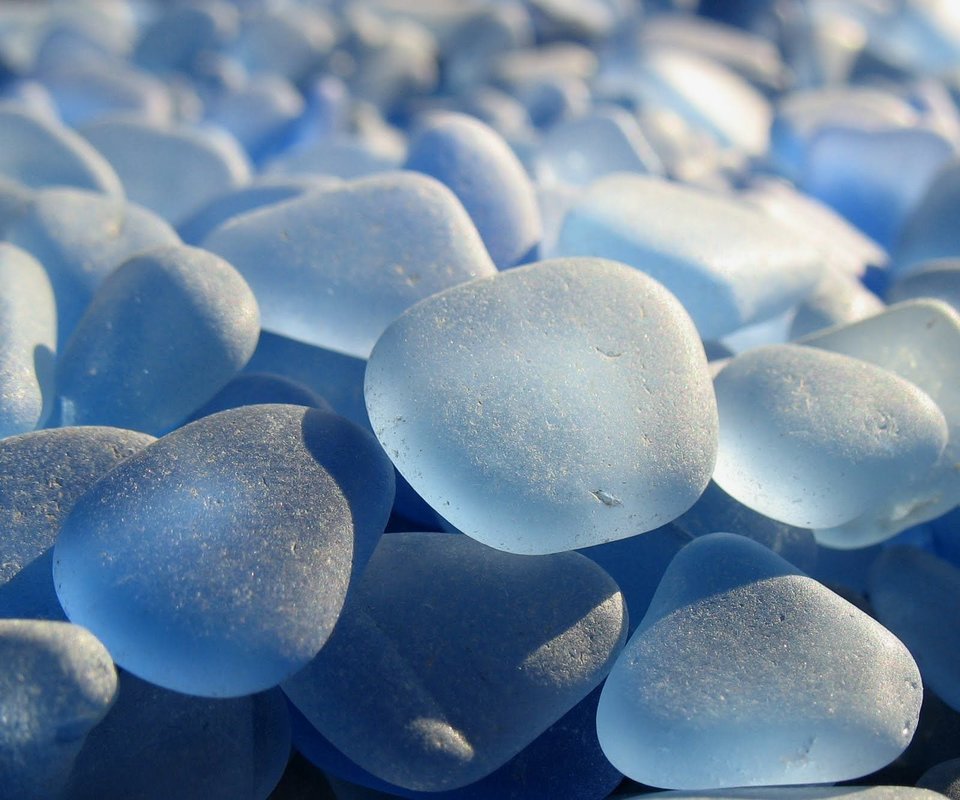 The Tale of Captain Morgan

It's time for the Palm Beach International Boat Show!

The Mystique of Sea Glass Beaches Beach Glass On-the-Water Art: How to Get Started The Top 5 Reasons Why You Need To Visit Fort Lauderdale In October 2019