It's time for a night dive!

The Benwood is an extraordinary historical night dive site in the Florida Keys on Shipwreck Trail.  During her time of service she was a 360-foot long Norwegian Merchant Marine Freighter with a 51-foot beam built for England in 1910. The Benwood was known for carrying ore, rifles, four-inch guns, depth charges and bombs from Tampa, Florida to Norfolk, Virginia.

Unfortunately on April 9, 1942 during a routine trip between the two cities the Benwood collided with the Robert C. Tuttle, an American steam built in Philadelphia, Pennsylvania in 1940.

The Benwood began immediately sinking due to the bows critical hit. Captain Torbjorn Skjelbred ordered his ship to run aground in an attempt to stop it from sinking.  After a half an hour he turned the ship towards land and abandoned ship. Salvaging efforts began soon after the Benwoods sinking. The keel of the ship was broken and declared a total loss. Salvageable parts were picked up by the Willet tug. Due to her positioning in the ocean, she was considered a navigational hazard. The United States Army started to use the stern section of the wreck for target aerial practice after World War II.

Today the Benwood is the most popular night time diving site in the Florida Keys. The wreck has an inclusive array of marine species, including soft corals, yellow tail snapper, parrot fish and angel fish. Other corals and sponges resident to the Benwood are fire and elkhorn coral as well as sea fans. Night divers have the opportunity to see corals feeding at night, a spectacular show for all.

Night diving opens up a whole new world of underwater opportunity. Coral reefs are most active at night time and most of the time the diver can experience marine life that hides away during the day such as lobsters, shrimp and hunting sharks. We recommend enrolling in a night diving course prior to the dive and completing your first night dive with an instructor.

Have a great time exploring the Benwood ship wreck in the Florida Keys! We would love to hear about your experience, share it with us in our comments section or on the Monterey Boats Facebook page! 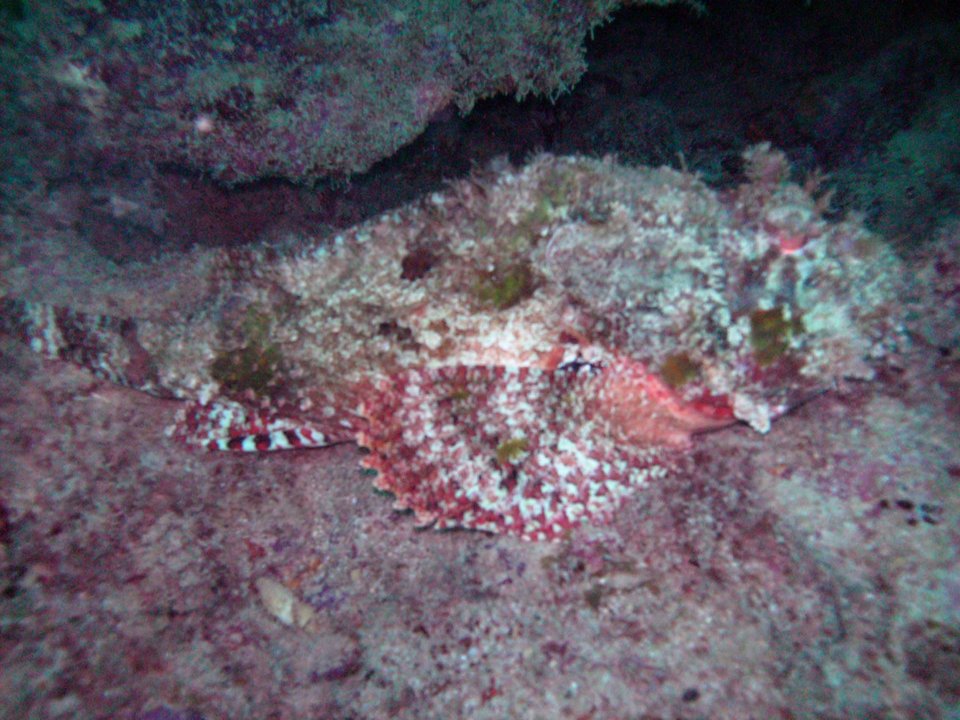 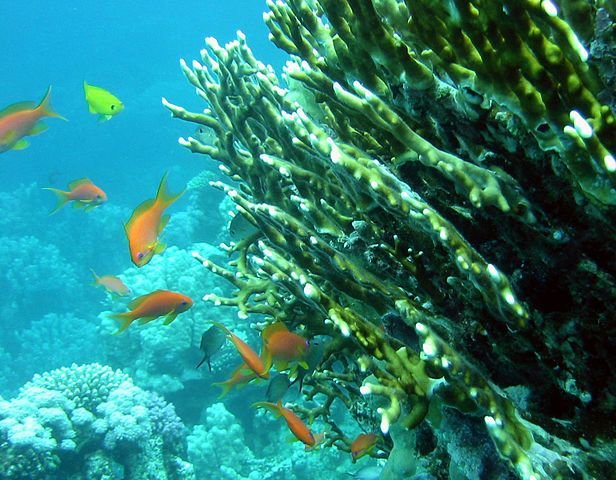 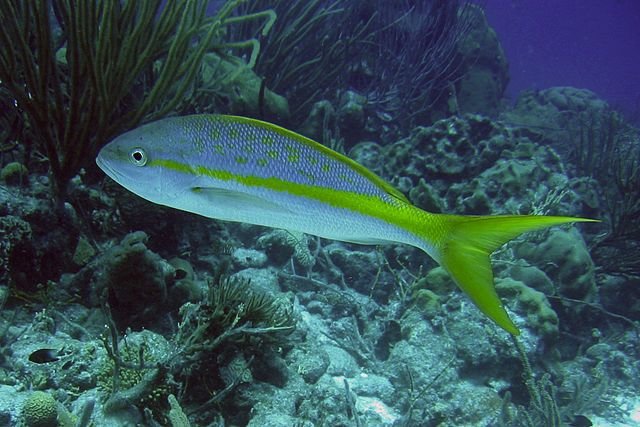 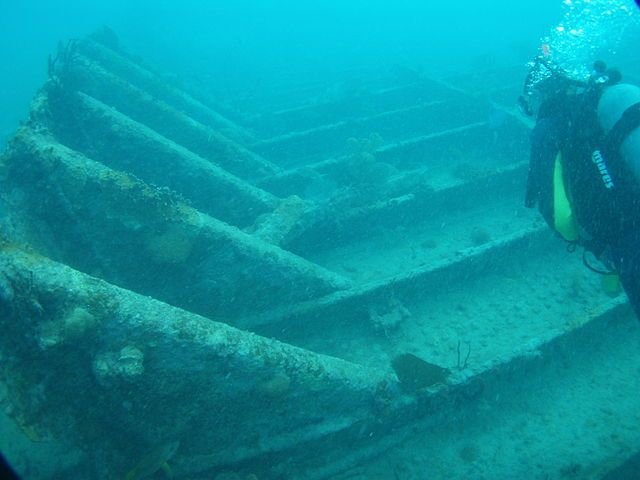 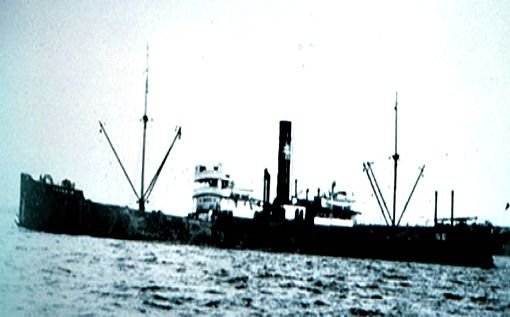