Scuba diving existed long before Harry Houdini invented his famous diving suit in 1921. In fact, ancient swimmers used hollowed out reeds in order to breathe air from below the waters’ surface— this is the first recorded use of a snorkel. Historical record also supports the claim that a Greek soldier would dive from his Persian King’s ship using a hollowed out reed. This granted him the ability to warn his king of dangers that lay before them, i.e. approaching enemies, shoals or wrecks. There are many interesting innovations that led to the development of todays’ modern scuba diving equipment. We have assembled a chronological list of what we thought to be the most interesting in scuba diving’s colorful history.

Next time you are out on the water for a dive; quiz your friends on scuba diving history. Remember to snap some underwater photos and submit them to our Facebook! 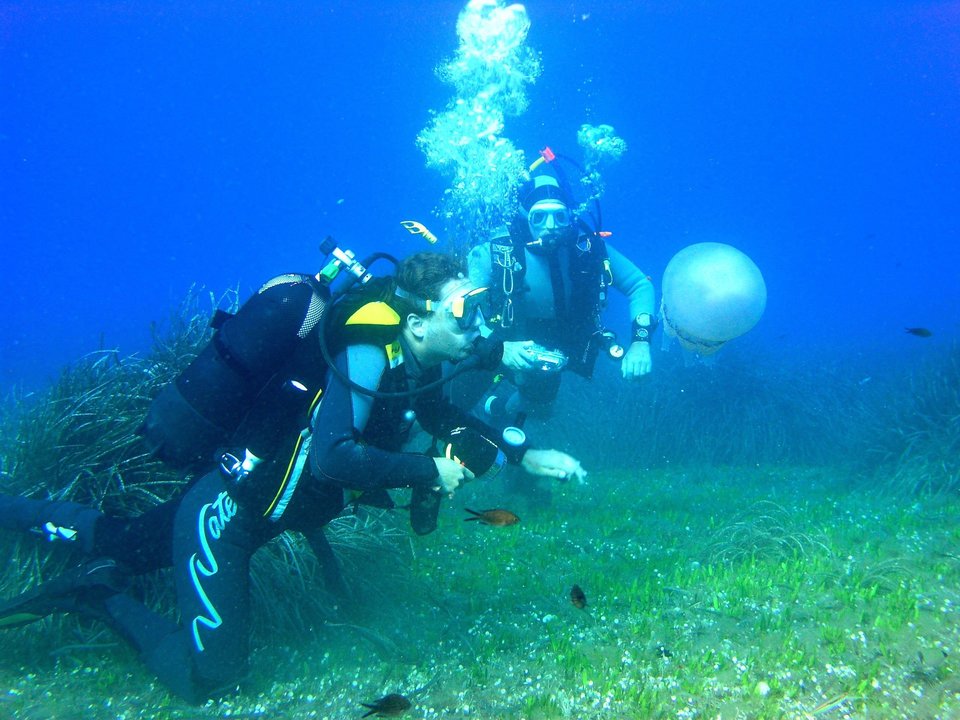 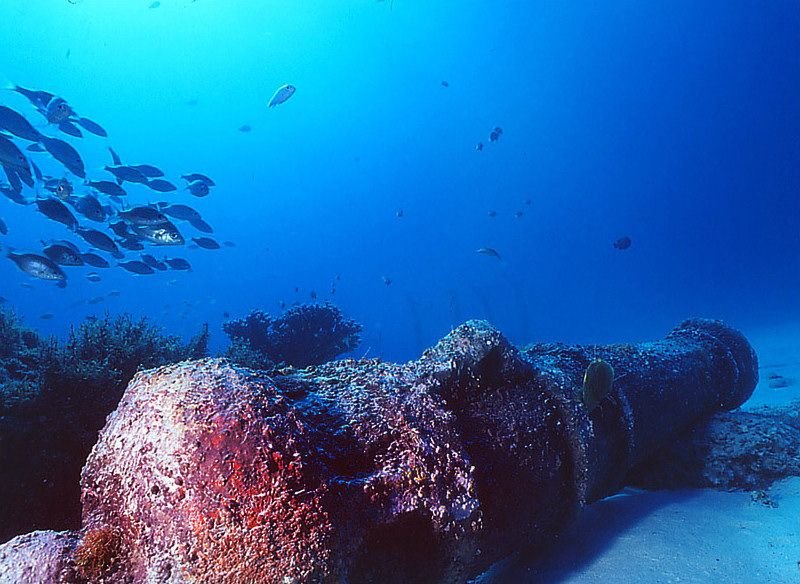 Top 10 Places to Take Your Monterey

Scuba Diving: How to Get Started All About SNUBA: A New Kind of Diving The Mysterious Thrill of Wreck Diving Colorful Reefs Around the World