Happy Halloween!  Do you have any special Halloween traditions? We would be willing to guess that the average family partakes in internationally celebrated festivities such as trick-or-treating, pumpkin carving, bobbing for apples and haunted houses. Have you ever wondered where our beloved Halloween traditions developed? Read through today’s blog to learn the roots of a few of our favorites.

Exact origins of “trick-or-treating” are not known but historians suspect it is derived from customs related to Celtic festivals, All Saints Day and All Souls Day.

Trick-or-treating is also known as “guising” in Ireland and Scotland where children trick-or-treat for Halloween indulgences such as candy, apples or money while wearing masked disguises or costumes. It is custom in Scotland and Ireland for the child to perform for the household by singing a simple song or telling a joke in order to receive a treat.

In the United Kingdom and Ireland it was popular to say “Help the Halloween Party.” “Trick-or-treat” was not commonly used until the 1960’s when it was adopted from the United States.

The Jack-o’-lantern is traced back to Halloween celebrations in the British Isles. It was originally carved out of a turnip to create lanterns. Pumpkins were not used until English and Irish immigrants brought the practice to North America.

In Scotland the festivity is referred to as “dooking” and known as “snap apple” in Ireland. Newfoundland and Labrador celebrate “Snap Apple Night,” another name for Halloween.

Bobbing for apples plants its roots as far back as the Roman conquering of Britain. The Romans brought back with them the apple tree which represented Pomona, the goddess of fruit trees.

At one time bobbing for apples was practiced by young, unmarried individuals. It was thought that the first person to capture the apple was the next to get married!

The first origins of the haunted house are unknown but it is often times associated with the Orton and Spooner Haunted House from 1915. Haunted houses are often held in abandoned asylums, hospitals, homes or factories. It is common for haunted houses to feature blood, guts and extreme gore that may not be acceptable for all ages.

We hope you enjoyed learning more about popular traditions associated with Halloween! Click through our slideshow for 5 commonly un-known facts about Halloween! 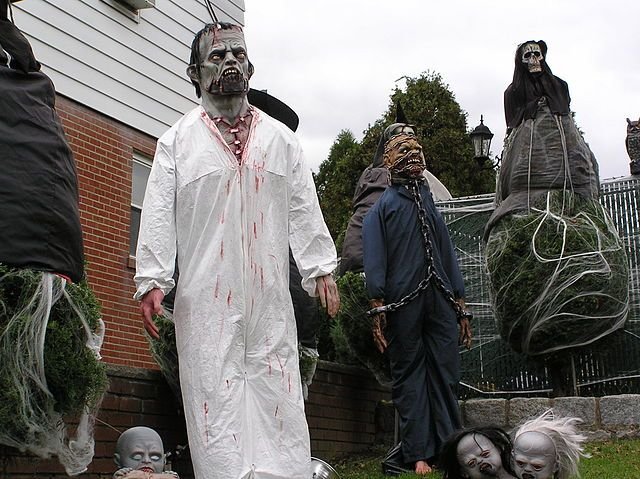 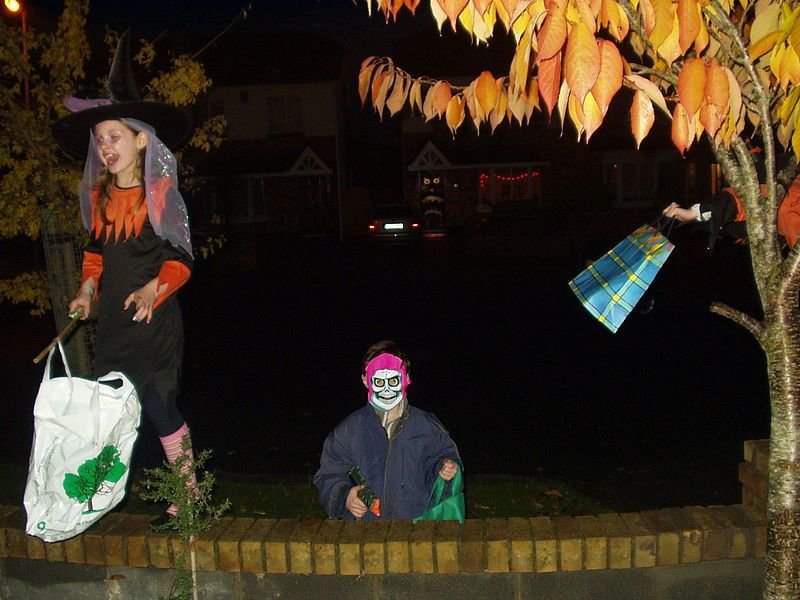 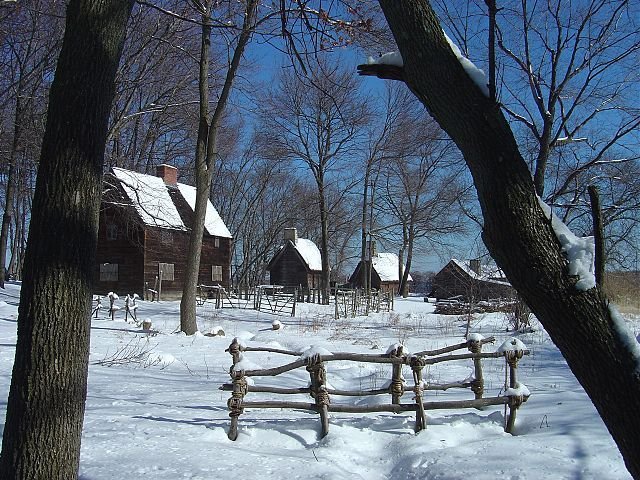 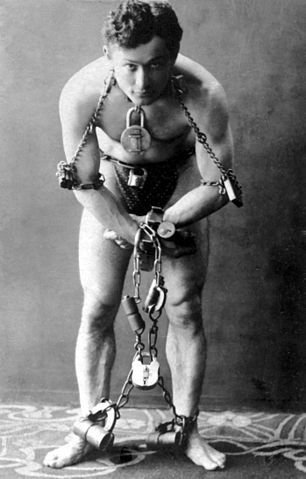 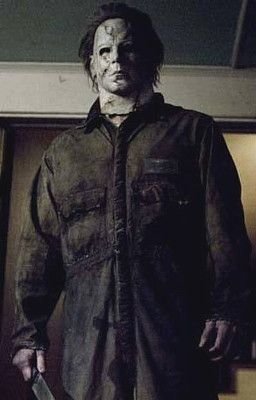 The Haunting of Rue

Halloween on Your Monterey: 5 Ideas Trick-or-Treating on the Water (and More Monterey Fun for Halloween!) Happy Halloween: 6 Nautical Costume Ideas The Top 5 Reasons Why You Need To Visit Fort Lauderdale In October 2019