Friday the 13th is the most feared day and date in history. Have you ever wondered why Friday the 13th gained an un-lucky reputation? The first written evidential report did not appear until the 19th Century when Henry Sutherland published the biography of Gioarchino Rossini in 1869. The book quotes,

“He was surrounded to the last by admiring friends; and if it be true that, like so many Italians, he regarded Fridays as an unlucky day and thirteen as an unlucky number, it is remarkable that one Friday 13th of November he died.”

There are many theories behind why Friday the 13th is unlucky; however we will only list the most popular.

1) Friday the 13th is a modern algorithm of two older superstitions: the unlucky number 13 and the unlucky day, Friday.

2) The number 13 is thought to be an incomplete and irregular number where as the number 12 has a reputation for being complete since there are 12 months in a year, 12 hours on a clock, 12 Apostles of Jesus and 12 gods of Olympus. It is thought that 13 people sitting down to a dinner party will result in a death. This idea is derived from The Last Supper since it had 13 diners and 1 death. The Holy Bible also reports Judas as the 13th guest at The Last Supper.

3) The earliest recognition for Friday’s unlucky reputation is in the 14th Century book, The Canterbury Tales by Geoffrey Chaucer.

Interested in other popular superstitions? Scroll through todays’ photo blog!

Have a great Friday the 13th and stay lucky everyone! 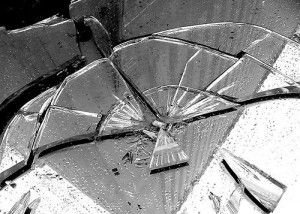 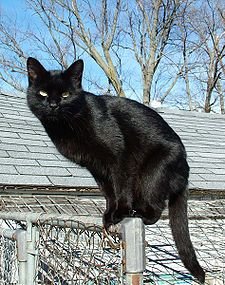 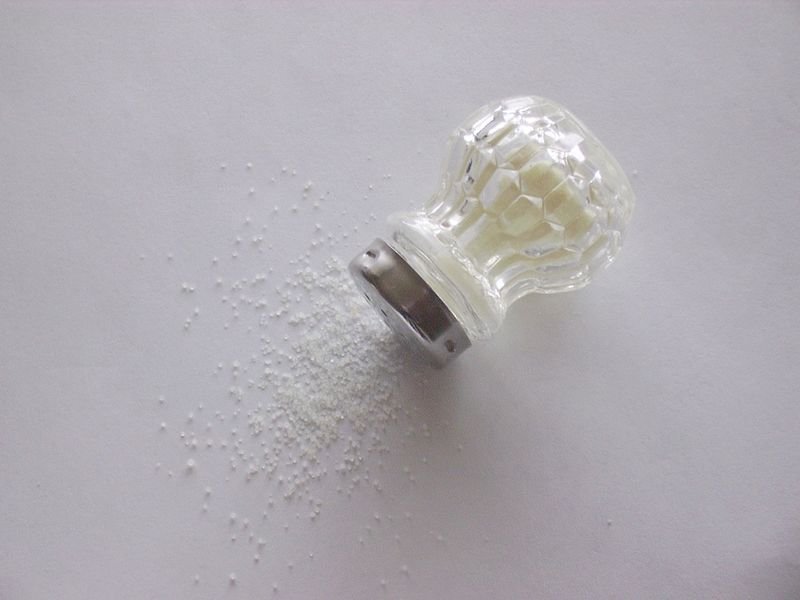 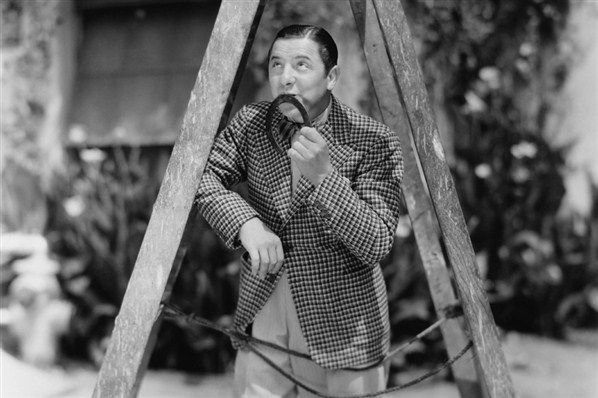 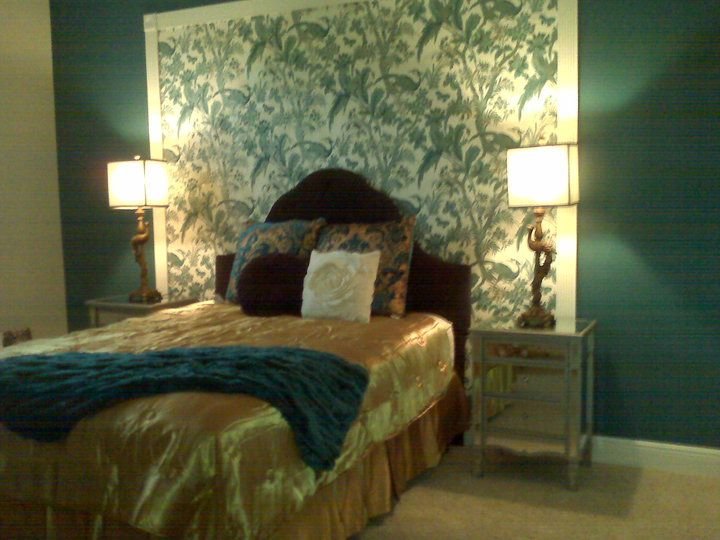