Diving the Half Moon

We’re exploring the Half Moon (previously known as the Germania) shipwreck off of a shoal near Key Biscayne in Miami Florida!

The Germania was originally built as a German racing yacht in 1908 for Count Gustav Krupp von Bohlen und Hallbach by his wife Bertha Krupp. She hired Dr. Max Oertz, a famous engineer at the time to design the ship as a wedding present. The couple showed off their boat during several regattas in England and Germany.

The ship’s colorful history began when it was seized in 1914 by the British army as a war prize. The Germania’s captain brought her into the seized port not knowing about the war. Mr. H. Hannevig bought her at auction for 10,000 Euros after she had already deteriorated in port for three years.  He renamed the yacht Exen but was forced to sell it after three years when he went bankrupt. The yachts new owners renamed her Half Moon but she was resold again as a refurbishment project to the Assistant Secretary of the Navy, Gordon Woodbury. The Half Moon was then sold to Charles Vail who purchased the yacht during the Prohibition, and used her as a floating restaurant and bar. In 1926 she was sunk, and the raised and sold to Captain Erneset Smiley in 1928. Her new owner used the yacht as a fishing barge, but wrecked her during a storm in 1930. The Half Moon was not discovered again until 1987, and was named an underwater archaeological preserve by the state of Florida.

If you’re interested in diving at the Half Moon, underwater guides are available for sale at dive shops in the area. The ship rests on its port side, and is a great dive site for everyone! 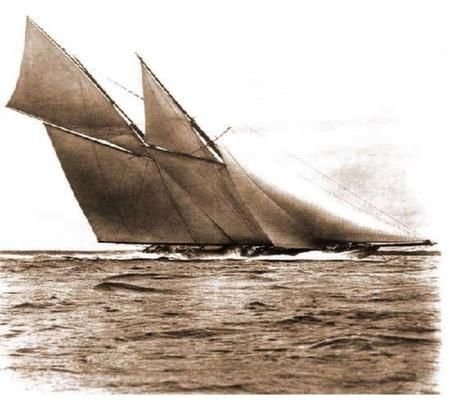 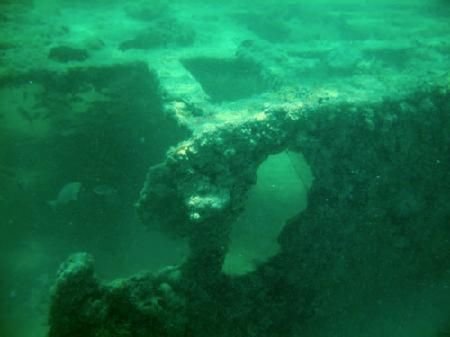 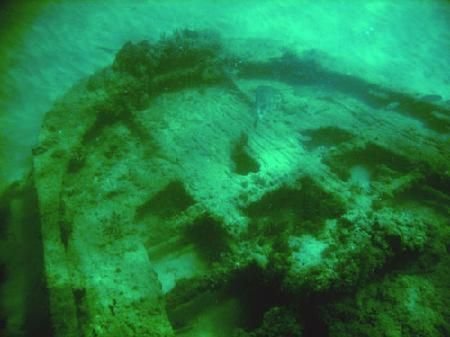 The Corals of the Sea