A Feeding Frenzy at the Reef

Did you know that our oceans coral reef systems nurture and support 25% of marine species living in the world's oceans? Corals are referred to by some as the "rainforests of the sea." The largest reef in the world is the Great Barrier Reef in Australia, made up of 3,000 reef systems that cover more than 1,800 miles of the Australian coast.

How do these reefs grow to be so big? There are two methods corals use to feed themselves, the first is through a mutually beneficial relationship with the algae living within their tissues and the second utilizes a coral polyps long, stinging tentacles. Algae is responsible for using sunlight to convert the polyps' sugar into energy, and in turn, the polyps provide the algae with carbon dioxide and shelter. Corals receive 90% of their energy from algae. A coral polyp also feeds by capturing zooplankton and small fish with their stinging tentacles during the night. The stinging cells on a polyp are called nematocysts, each tentacle has thousands of them used to stun and kill its prey.

Alternatively coral reef structures also expand when a polyp dies. The skeleton of the polyp becomes a foundation for new polyps which grow and develop into their own branches of the reef overtime.

Do you have a favorite coral reef to visit? Share it with us in our comments section or on our Monterey Boats Facebook and Monterey Boats Twitter pages! 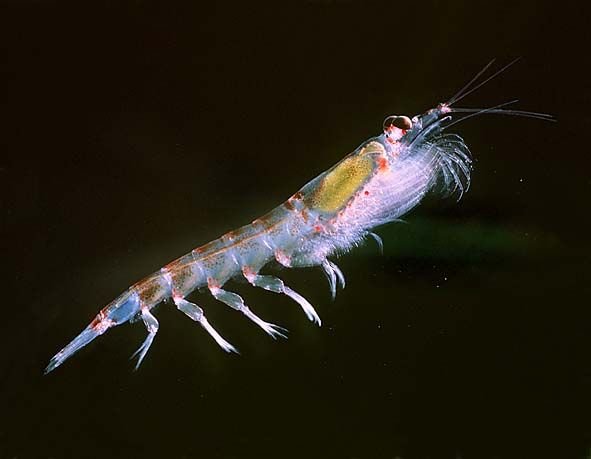 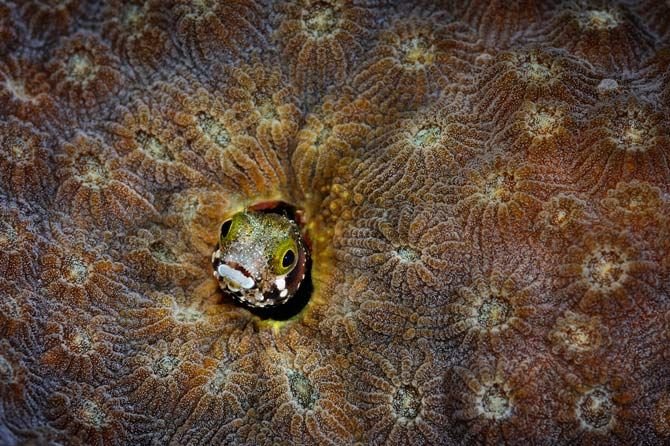 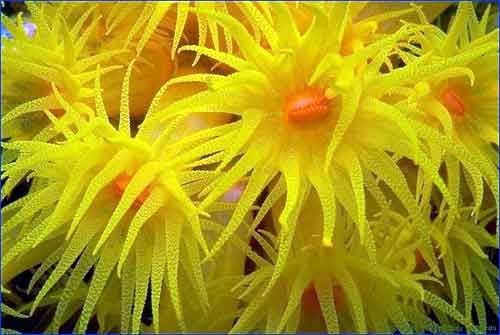 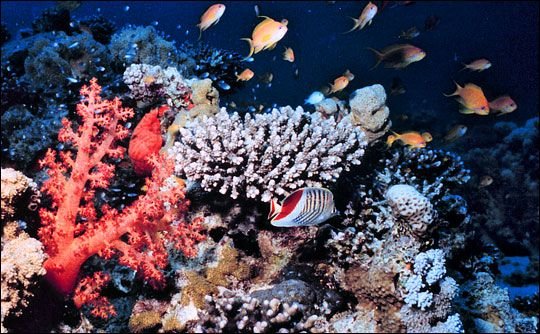 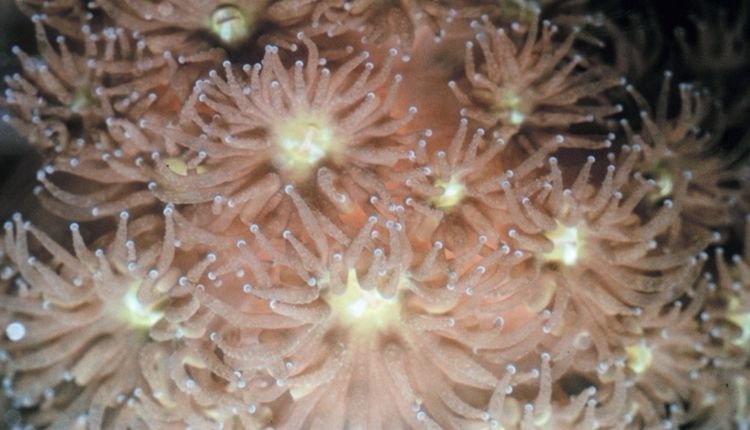 What's in your cooler?