The Mesoamerican Barrier Reef System is the second largest coral reef system in the world, covering more than 625 miles of water, second to the Great Barrier Reef in Australia. It is located along the coast of the following four countries: Mexico , Belize, Guatemala and Honduras.

The reef is home to a diverse group of marine life! When you visit you will enjoy one of the largest known populations of manatees including the endangered West Indian manatee. There are over 65 species of stony coral and more than 500 species of fish such as the Nassau grouper and splendid toadfish. Another awesome animal found here is the whale shark. They are known to populate the northern areas of the reef system. The whale shark is typically an un-social animal but congregates here to eat and mate.

Endangered sea turtle species such as the loggerhead, leatherback and hawksbill also live on the barrier reef.

You’ll also have the opportunity to observe the American crocodile and Morelet’s crocodile.

In addition to snorkeling and diving excursions, visitors can embark on turtle and whale watching as well as participate in various underwater cleanup’s hosted and developed by the Coral Reef Alliance.

If you're in Mexico, visit our Monterey Boats delaer, Yacht Cancun in Cancun!

We hope you have a great time visiting this beautiful coral reef system! Remember to capture your adventure on camera! 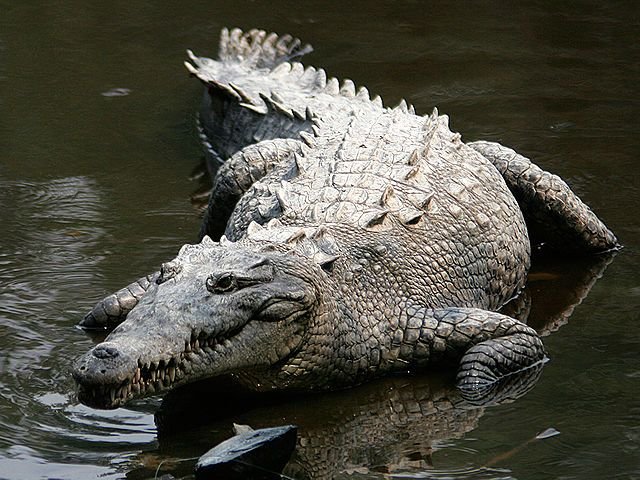 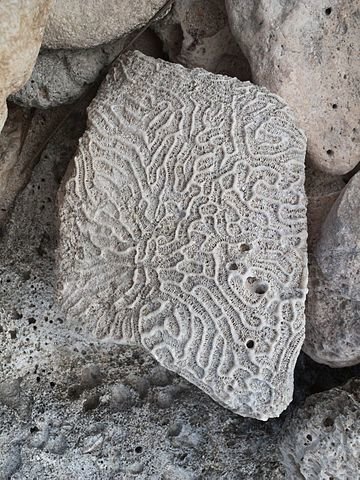 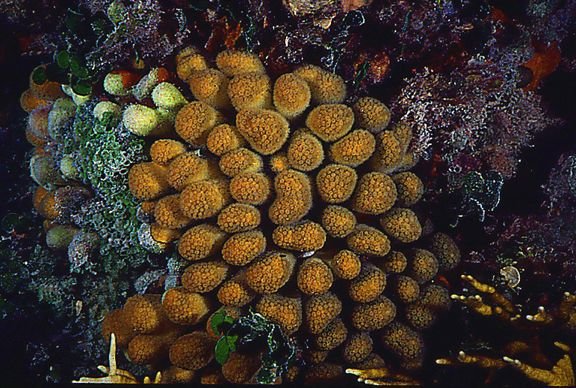