It’s time for the next stop on our Dealer Destination tour!  Follow us to Sturovo, Slovakia where we will visit Magnum Marine and take a tour of the town!

Sturovo, Slovakia is connected to Esztergrom, a city in Hungary. The two cities are connected by the Maria Valeria Bridge that was reconstructed in 2011 due to its destruction during World War II.

The town was originally known as Kakath but was briefly referred to as Parkany during the Tatar invasions and then renamed Sturobo in 1948.

Sturovo became an industrious town after World War II due to the opening of the pulpwood and paper factory, Juhoslovenske Celulozky a Papierne in 1968.

Today the area is famed for its Thermal Spa VADAS and its scenic views that create a utopian environment for all nature lovers.

The first must see location in Sturovo, Slovakia is the Thermal Spa Vadas! The spa can accommodate 10,000 visitors and is an endless source of enjoyment. It has 7 external and 2 sheltered swimming pools including a massage pool, an external year round sitting pool and a wave pool which doubles as a lagoon. Thermal Spa Vadas also includes the 3-Star resort, Hotel Thermal Sturovo. The price of a hotel room includes breakfast and dinner.  Hotel guests will also enjoy beautiful panoramic images of Sturovo, viewable right from their room.

While visiting Sturovo, it’s important to take in the city’s rich culture that dates as far back as 1075. The Hradok Castle is a great place to start! The castle was first referenced in 1341 and has many myths surrounding its’ existence. Hradok Castle is rumored to have several underground passages leading to and from the town of Liptovsky Jan as well as to the towns’ castle. The castle was originally built as a forestry commission for local hunters and the Catholic Church but was later redesigned in the style of Louis XVI.

As for dining recommendations, you must check out El Camino! It comes highly recommended from several users on Trip Advisor! It’s also a hotspot for locals! Try a great game casserole with blueberry compote. If this doesn’t suit your tastes they serve several traditional eastern European dishes at great prices.

If you happen to find yourself on the other side of the Maria Valeria Bridge, dine at Csulok Csarda in Estergom Hungary!  They serve great traditional Hungarian dishes and wine!

Pack your bags, grab your passports and jet to Sturovo, Slovakia! Remember to visit our dealer Magnum Marine and take a Monterey Boat for a spin! Have a great time! 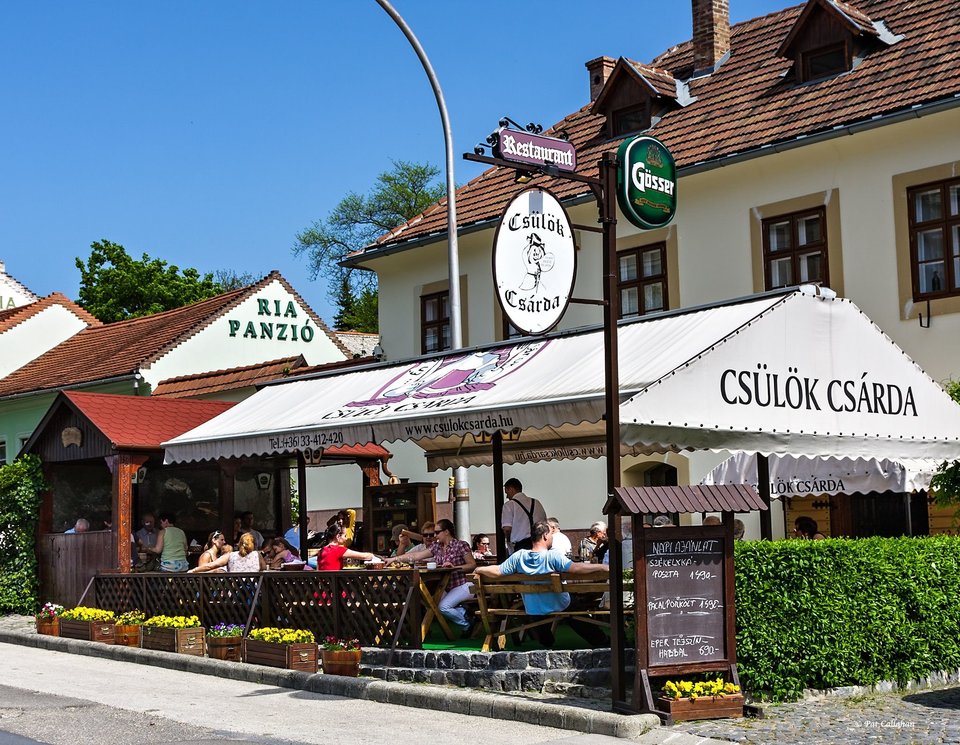 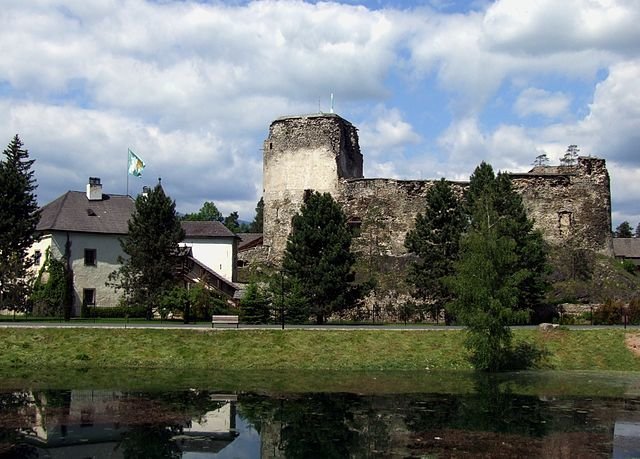 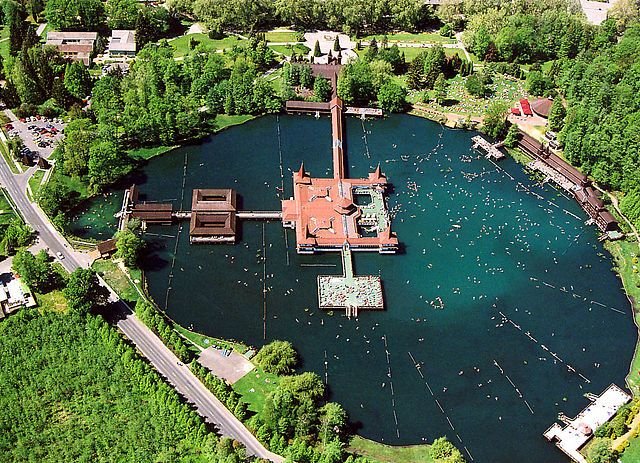 Hanging with the Dolphins

Sleeping In On New Year?s? This Island Will Be The Last To Enter 2023 Celebrate National Trivia Day On Your Monterey Boat Where Is The World?s Largest Floating City? Cruising To The Hot Cocoa Capital Of The World