The Jolly Roger flag was used by a ship’s crew to identify themselves as pirates. The pirates hoped the flags would serve as an intimidation method, frightening the victims enough to surrender without a fight. Most people associate the Jolly Roger flag today as a skull above two long bones arranged in an X. The following photo blog will be split into a two part series featuring the most popular pirate flags from the Golden Age of Piracy. 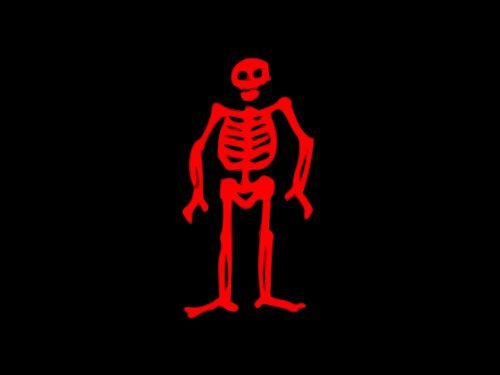 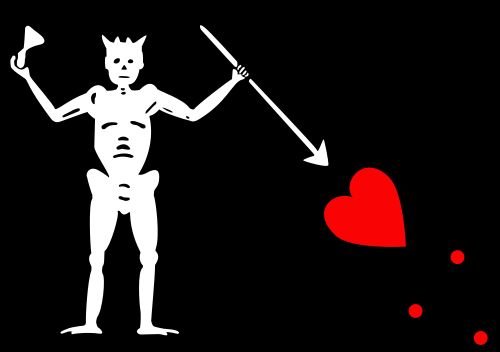 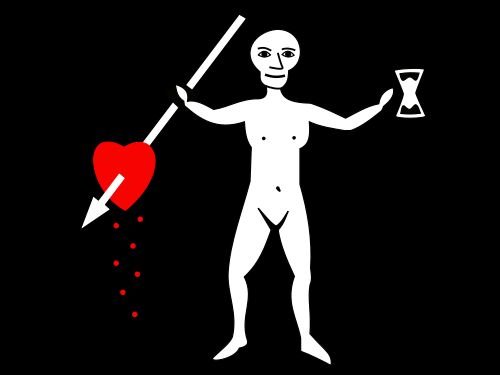 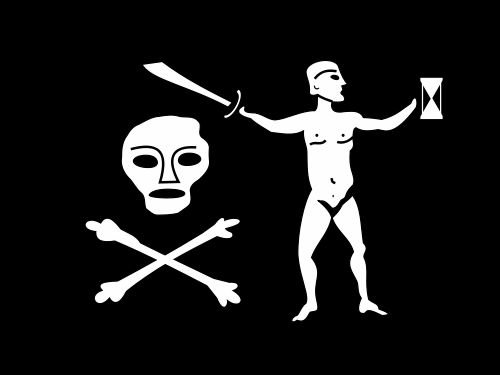 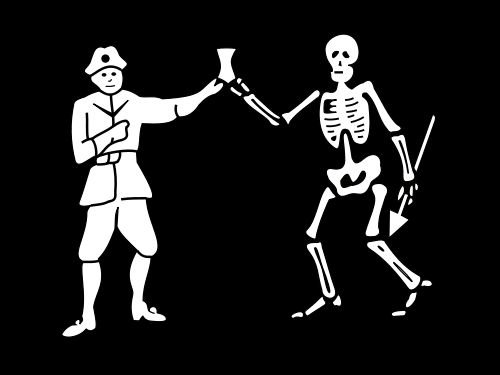 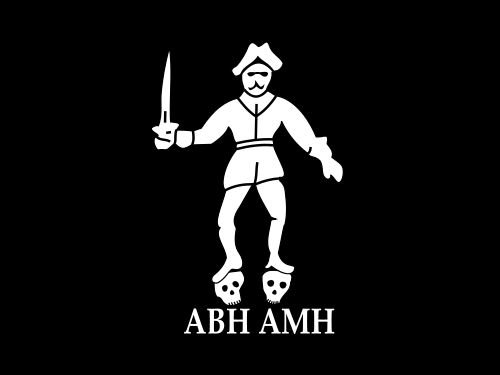 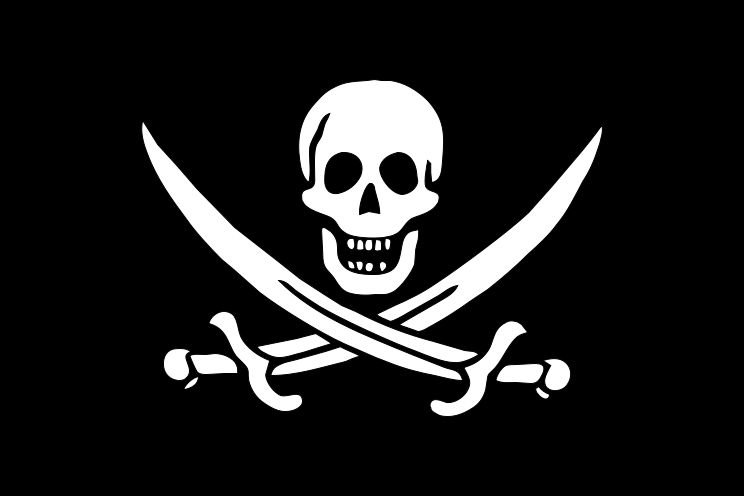 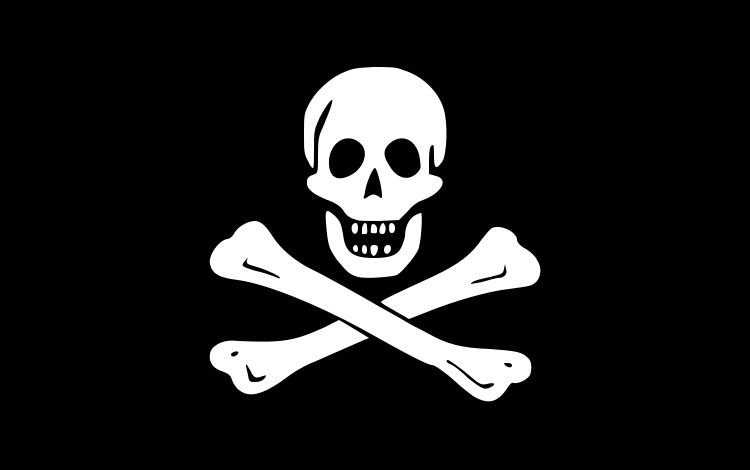 A Pirates Life for Me! Pirate Captain Calico Jack Fourth of July Traditions: Did You Know? 3 Tips To Celebrate The Holidays on Your Monterey