We’re escaping Florida’s Winter to visit our dealer, Coty Marine in Perth Amboy, New Jersey! The town is located at the crossroads of the Arthur Kill and Raritan Bay. It’s going to be an exciting week while we visit the Governors Mansion on Kearney Avenue and make a quick trip to New York City. Pack your suitcases and bundle up, it’s going to snow!

Our first stop in Perth Amboy is the Governors Mansion, now known as the Proprietary House. The mansion is the only remaining governors mansion from the Thirteen Colonies. The son of Benjamin Franklin, William Franklin occupied the house from 1774 to 1776, while he was the Royal Governor of New Jersey. Today, the mansion is a museum and showcases important articles and events from our Nations past.

Don’t forget to eat at The Barge after visiting the Governors Mansion! The restaurant has been family owned since 1925. They have several house specialties including steamed clams, shrimp cocktail, New England clam chowder and lobster salad. The Barge is located on Front Street in Perth Amboy.

Before you leave Perth Amboy, hop on a train to New York City to see the broadway musical, Annie! It’s the perfect show for the holidays! Annie is located at the Palace Theatre and will be on broadway until January 5th. If you’re not interested in seeing Annie, there are several other great Christmas shows including, A Christmas Carol and A Christmas Story. 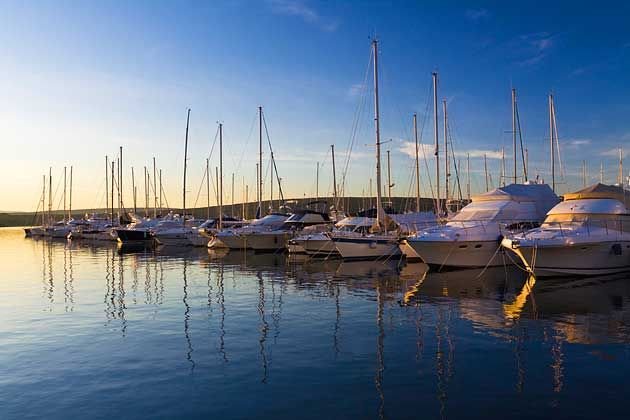 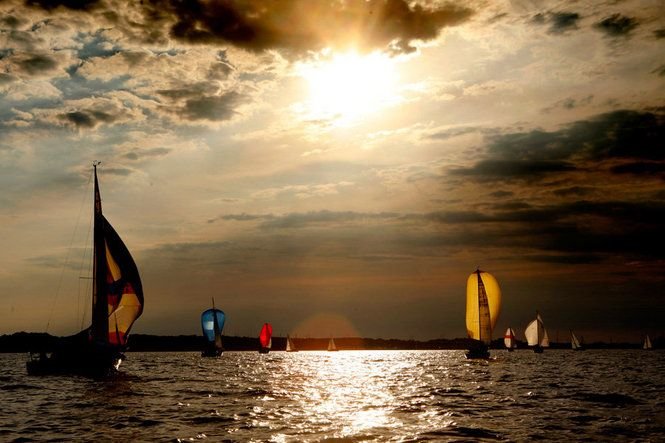 How to Clean a Fish Part III

Empire & Garden State Shows A trip to Absecon Lighthouse Safe, Splashing Fun: A Look Ahead at Boat Show Season How to See Snow This Summer