Did you know July 18th is National Caviar Day in the United States? It’s surely not as well-known as some of the summer’s other special days, but we thought we’d celebrate anyway and take a look at the iconic seafood delicacy.

Caviar is the salted roe, or eggs, of female fish. While the term is often used to describe fish eggs in general, it specifically refers to sturgeon, fish caviar farmers typically get from Europe’s Caspian or Black Sea.

How The Delicacy Came To Be

Caviar wasn’t always the expensive treat it is today, nor was it a sign of class! When sturgeon were spotted in US rivers during the 1800s, a caviar rush of sorts started. People all over the world had acquired a taste for the dish, and it was easy to come by—so easy, that the US and Canada became huge producers for Europe. By 1906, the US was cranking out over 600 tons of the stuff. This large supply led to caviar being a staple of not-so-fine-dining; it was even served, sometimes free, in bars across the country! The food’s buttery taste would encourage guests to drink more.

The boom didn’t last too long, unfortunately. Due to the high volume of sturgeon harvesting that was needed to produce that much caviar, a nationwide ban on sturgeon fishing was enacted in 1906. This, combined with the huge depletion overfishing had caused, only made caviar that much more desirable—and, today, very expensive.

There are many different types of caviar available today—some, as we mentioned earlier, aren’t “true” caviar, but less exotic substitutions, like red salmon caviar or golden whitefish caviar. The real stuff could run you up to $50 an ounce for Beluga Caviar, and no less than $20 for Osetra or Sevruga.

If you decide to buy some on your own, know that Beluga comes in blue jars or tins, and Osetra and Sevruga in yellow and red, respectively. When you bring your caviar home, store it cold and serve it over ice. Don’t use metal serving bowls or spoons, as these could interfere with the dish’s delicate taste. Instead, use a Mother of Pearl serving spoon to get the most out of your money!

While some disagree on what food caviar should be served with, or if it should even be paired with other dishes at all, most experts agree on one thing: caviar is best coupled with a nice champagne or ice-cold vodka. 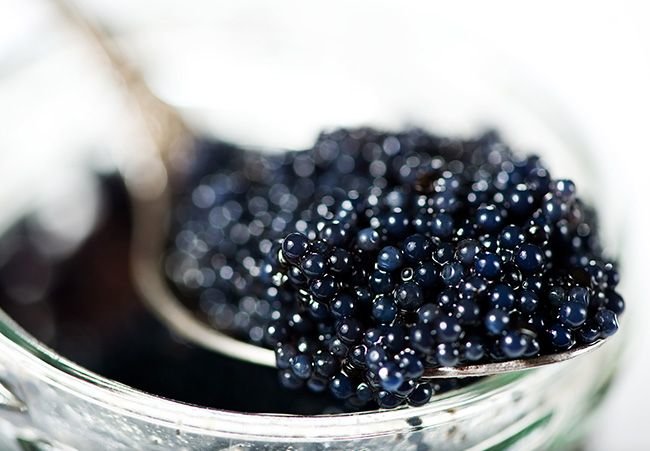 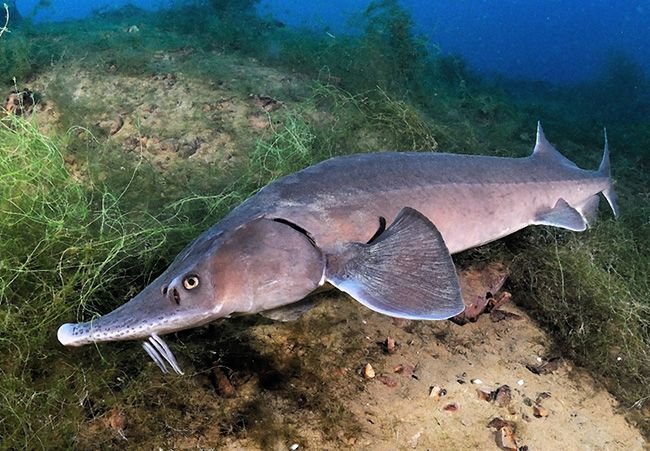 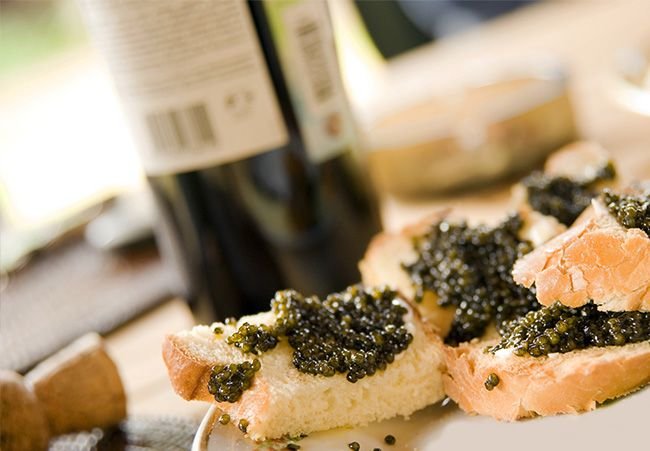 National Seafood Month: How to Celebrate The Greatest Meal on Earth Celebrating National Crab Day with Our Favorite Coastal Crab Spots Waterfront Dining in your Monterey - The Gulf Coast