Have you been anticipating our next diving excursion on shipwreck trail? Look no further, it’s here! Our next diving hot spot is the City of Washington shipwreck! Grab your crew, hop on your Monterey and let’s continue our exploration of great shipwrecks in the Florida Keys!

The City of Washington was a two-masted sailing vessel launched in 1887 in Chester, Pennsylvania as a passenger transport and cargo trade between New York, Cuba and Mexico.

In 1889, the City of Washington was rebuilt with a 2,750 horsepower steam engine in order for her to operate on the Ward Line, a New York and Cuba Mail Steamship Company.

On February 15 of 1898, the City of Washington and its crew rescued the USS Maine’s surviving crew after it exploded in the Havana Harbor where it was stationed to protect American interests in Cuba. The City of Washington and Alfonso XII were able to rescue around 100 crew members. Investigations performed by the Naval Court of Inquiry found that the USS Maine had been destroyed by a submarine mine. The United States of America Congress than declared with War with Spain beginning April 20th of 1898.

The City of Washington was soon after used as a transport for American troops in the Spanish-American War until it returned to civilian transport duties and then retired in 1908.

The vessel was sunk during a relocation exhibition performed by the tugboat Luchenbach #4. The ship had run aground, broke up and sunk on July 10th 1917 at Elbow Reef.

Scuba divers and snorkelers can now enjoy the City of Washington in waters just east of Key Largo. The vessel rests in 25 feet of water and is 325 feet long.

We hope you have a great trip! Remember to share your photos with us in our comments section or on the Monterey Facebook page! 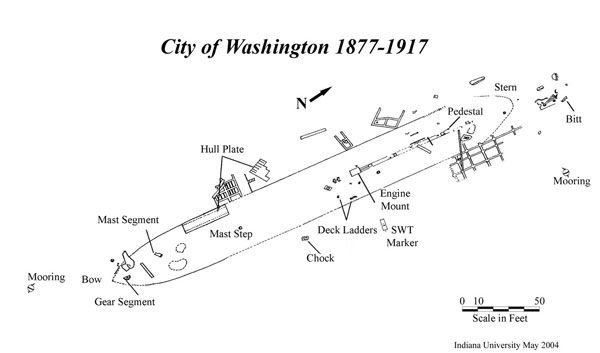 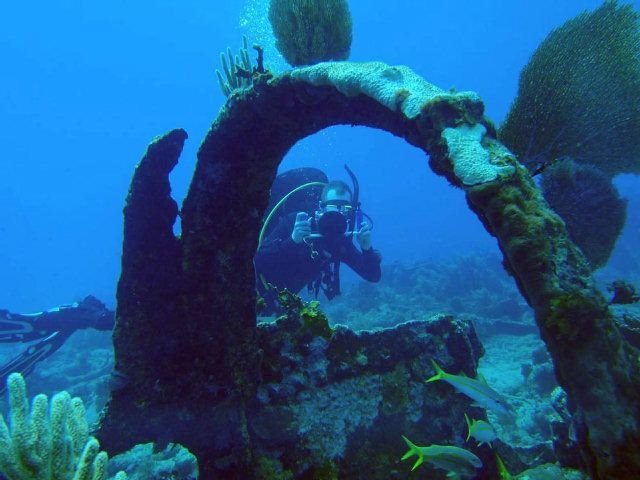 A Keys Cruising Adventure, Above And Below The Surface It's time for a night dive! Mangrove Forests Diving the Duane