If you’ve been keeping up with weather news recently, you may already know about the development of a strong El Niño event in the Pacific Ocean. What you may not know is how this phenomenon might affect you on the water or on land in the coming months. Today, we will be answering some of the most common questions regarding this El Niño.

Before we delve into the recent development of a strong El Niño, we should take a look at what this weather phenomenon is all about. An El Niño is an event that takes place irregularly (every two to seven years) in the tropical Pacific. It happens when the east to west trade winds typical for the area begin to weaken, the water temperature in this part of the ocean increases.

While this may seem like an insignificant event for those not in the Eastern Pacific, an El Niño can have a worldwide impact—which is why the development of such a strong one as we’ve seen recently is something we should all be aware of.

What makes this El Niño different?

The severity (or lack thereof) of an El Niño event depends on the year. Some instances can have generally local effects, while others can have worldwide consequences. Such an event occurred between 1997 and 1998, when an especially strong El Niño manifested in instances of severe weather and caused about $35 billion in damage around the world.

This is the most recent “big” El Niño we know of. Now the one that’s developing in the Eastern Pacific has climatologists predicting that it could be the biggest in over 50 years! Because the development of an El Niño is so irregular and often seems random, there is no clear reason as to why this year’s event is poised to be so big. We do know, however, that the water in the Eastern Pacific is especially warm this year, and that 2015 has been the hottest year on record worldwide. These can lead to more severe and more extreme instances of weather.

What should I expect?

In the US, the manifestation of an El Niño event (which usually peaks in fall or winter) is not necessarily a bad thing. In fact, in many years (but not all) this phenomenon has helped to remedy droughts in California and provide for quieter tropical activity in the Atlantic.

El Niño typically hits Asian countries much harder. For example, it can force fish out of their typical communities, putting a strain on these countries’ large (and important) fish industries. Much of Eastern Asia will see drought like conditions which can further harm their economies (which often thrive on the health and abundance of water).

Every El Niño event is different, and so no one can be completely sure what to expect from the upcoming one. To better understand the weather around you, however, it’s definitely worth keeping an eye on weather reports and meteorological forecasts as they emerge over the coming weeks and months. 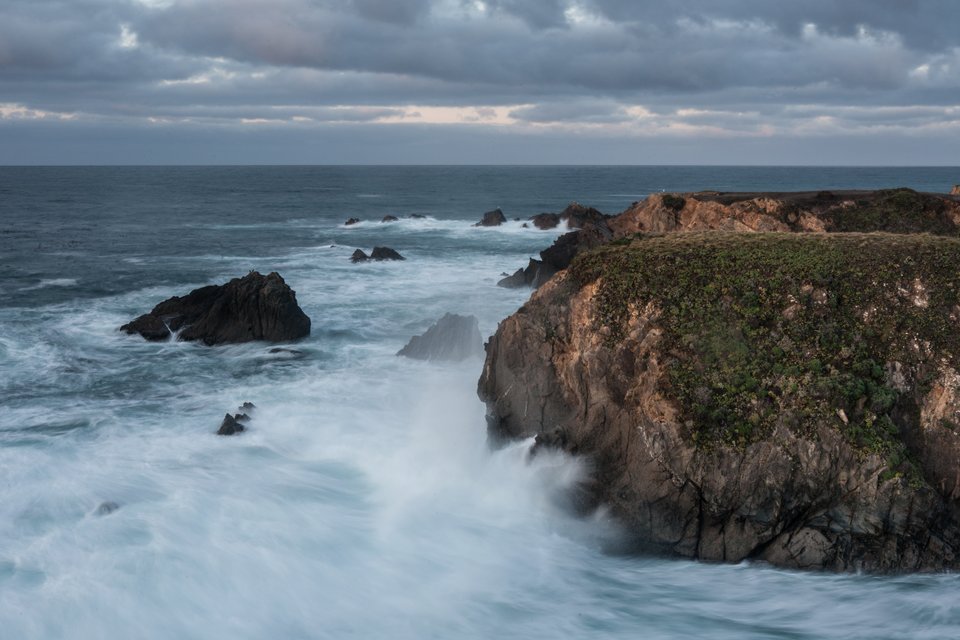