The History of Water Sports: Wakeboarding

Many of you probably know that wakeboarding is a combination of multiple sports intertwined into one, but do you know where it originated? We have heard countless stories of surfers who were towed behind a boat with ski rope as well as stories involving the brave individuals who were tugged along from the shoreline by a truck. However, the evolution of wakeboarding begins in 1985 when Tony Finn developed the skurfer for a sport known as skiboarding.

The skurfer was a combination between a water ski and a surfboard. Due to the skurfers lack of foot straps, the rider had the ability to stand anywhere on the board. Foot straps were not implemented onto the board until the summer of 1985 when Finn decided they were a necessity. Ironically, Jimmy Redman, from Texas also decided to drill foot straps into his Redline board around this same time without any knowledge of Tony Finn’s modified design.

Why was this innovation a big deal? A skiboard rider now had the ability to gain air and lots of it. They could now stylistically complete maneuvers similar to the ones in surfing and snowboarding.  Finn was determined to popularize skiboarding as a sport and was somewhat successful in 1990 when ESPN televised the first skurfer championships.

Skiboarding as a sport itself never completely developed due to its overall design. A skurfer was narrow and buoyant which required the rider to be experienced and strong in order to perform deep-water starts. Skiboarding gradually developed into wakeboarding when Herb O’Brien of H.O. Sports introduced a compression-molded neutral-buoyancy wakeboard that served as a catalyst for the wakeboarding sport.  The compression-molded neutral-buoyancy allowed easier deep-water starts for all ages.

Some would still continue to refer to wakeboarding as skiboarding but this would fade out after a few years, allowing wakeboarding to become the sports’ official name. Its continued success led to the development of a National Wakeboard League and recognition as the fastest growing water sport in the world.

Next time you’re out on your Monterey, grab a wakeboard and capture the moment! Remember to send us your photos and let us know what you thought! 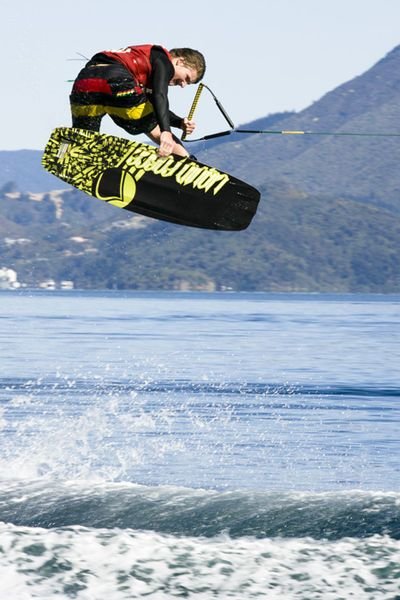 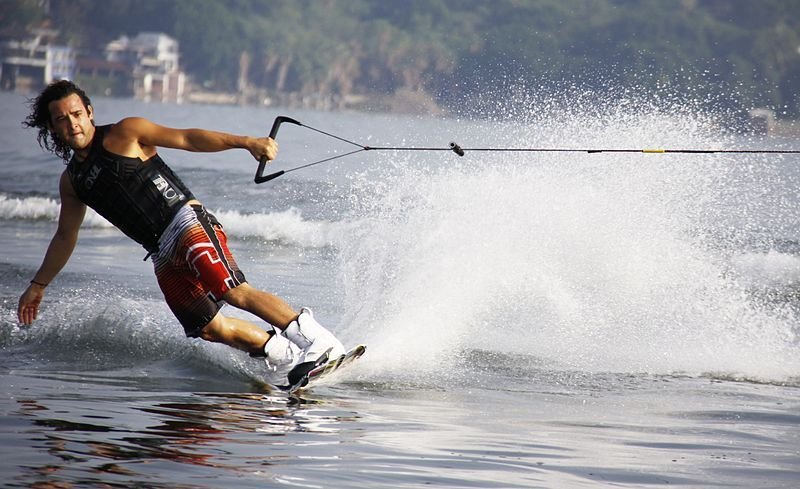 Top 10 Places to Take Your Monterey