We’re bundling up this week for our trip to Grand Island New York to visit our dealer Anchor Marine! While we are there we will enjoy a fun day at the Buffalo Museum of Science, tour the Buffalo Zoo and spend New Year’s Eve in Buffalo at First Night.

Before we get started on our tour, let’s learn a little more about the island. The story of Grand Island, New York begins in the 17th Century when French missionaries traveled into Western New York. There were several feuding Indian tribes living in and around the area including the Neutre Nation, the Senecas, and the Eries. The island was used by the Senecas for hunting deer, wolf, and bear, and fished the waters for yellow pike, sturgeon, and black bass. After the French and Indian Wars Grand Island became part of the British empire. Now fast forward to 1815 when New York State purchased Grand Island and other islands for $1,000 cash and $500 annually which is still paid to this day.

Our first stop is the Buffalo Museum of Science, just a short a drive away from Grand Island. There are two exciting exhibits at the museum this month, Beerology and BugWorks. Beerology takes an indepth look into the science of brew and tap, and has several brews for sampling! BugWorks is a great exhibit for children! Explore the life cycles, habitats, survival skills and sounds of all things that crawl, creep and fly.

We’re most excited about the polar bears at the Buffalo Zoo! They are on exhibit this season from 10 AM to 2 PM. They’re also having a Breakfast with Santa event on December 14th, 15th, 21st and 22nd. Santa’s Elves will prepare a delicious meal for you to enjoy with Santa and the animals! 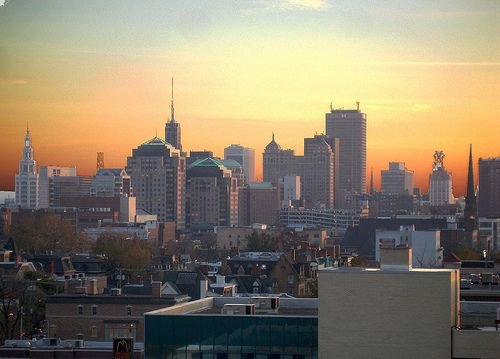 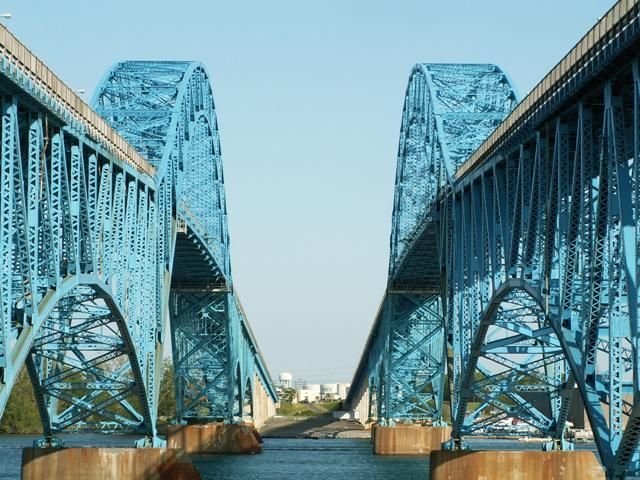 On Deck at Bonefish Willy's