We’re no stranger to high summer fuel prices—last month saw the highest Fourth of July numbers since 2008—but boaters might be able to breathe a sigh of relief in the coming months. According to USA Today, this year’s August 1st prices were the lowest they’ve been since 2010. What does this mean for boaters, and how can you make your fuel go even further?

There are a few reasons why summer fuel is pricier than winter fuel. There’s the obvious answer—summer vacationers place a higher demand on gas, thus creating higher prices for drivers and boaters. But there’s also a transition in the fuel itself that takes place every year. The pumps switch to a “summer-blend” during the warmer months that burns cleaner and has a higher evaporative temperature; it also costs more to make.

Oil industry analyst Tom Kloza told USA Today that we’re now seeing prices as low as they were before Russian and Iraqi supply concerns took hold of the media. Barring a fall hurricane hitting the western Gulf of Mexico, he says, the lower trend should continue—great news for those of us looking to sneak in a final summer getaway!

For our boats’ sakes, we’re glad the summer spike seems to be winding down. But how can we make sure we’re getting the most mileage for our money, no matter the season?

For starters, make sure your engine is running its best. Get it checked at least once a year, or if you haven’t taken your boat out in a while, or if you’re simply concerned that you’re not getting the mileage you’re paying for.

Some other tips include lightening the load of your boat by throwing away or stashing offshore what you don’t need on every trip, ridding the bottom of algae and other growths to reduce drag, and replacing your filters often. One huge trick that can bring your mileage up to par: slowing down. This is true for most boats. Find the lowest speed at which your boat can stay on plane, and stick with it—any higher might mean wasted fuel.

Do you practice any of these fuel economy tricks, or have some of your own? Let us know in the comments! 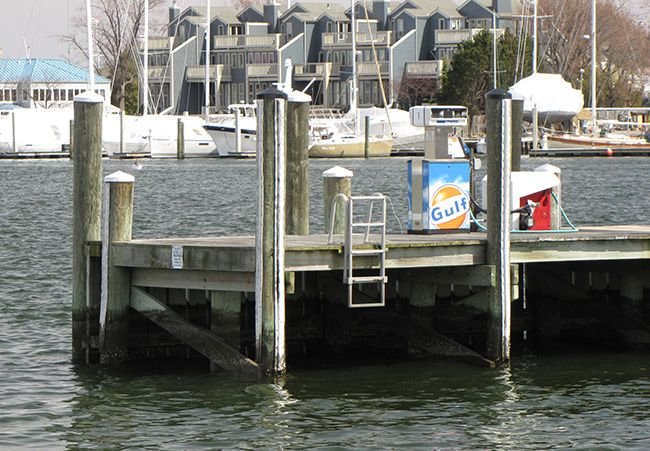 Dealer Spotlight: Mt. Dora Boating Center Celebrate The Arrival Of Fall On Your Monterey Boat Saving Fuel and Spending Time Is It the Right Time to Buy?